After creating two large scale productions for Cullberg the past years, Jefta van Dinther returns as Associated Choreographer to create two new works for the company. In the archaic-futuristic diptych On Earth I’m Done, the audience is transported to a place torn out of the conventional space-time continuum. The first part of the diptych, the solo Mountains is alternately performed by Agnieszka Sjökvist Dlugoszewska/Freddy Houndekindo/Marco da Silva Ferreira. The second part Islands, a group piece for 13 dancers, premiered May 11, 2022 at Norrlandsoperan.

“In culture, mountains symbolise permanence and stability, and are seen as a gateway to transcendence. To the mountains, and from the mountains, we call out for guidance. Islands, on the other hand, are surrounded by water, isolated, and incorporate a double bind; they are safe havens as well as enclaves of upheaval at the same time. An insular place of both beauty and danger, says Jefta van Dinther.”

As human beings, we are perpetually haunted by our own implication in the nature-culture bind. Our unease is addressed downwards and upwards at the same time: to the unearthing of the ground as well as to the shrinking of the limitless sky. In Mountains, Van Dinther tackles the question of how to be and stay in love with our ever-changing world. Through an expulsion of words, both familiar and foreign, the performer on stage acts as a conduit, lamenting on behalf of others. Their being unravels in the nexus between the physical, biological and anthropological – between gravitational forces, instinct and desire.

“Mountains is a tale of creation. The performance raises questions about what it means to be a human being, what it is to exist on and care for this planet. The performance delves into the intelligence of nature and the formation of culture. And looks at nature-culture’s intricately interwoven existence, says Jefta van Dinther.”

In March 2021, Swedish National Television/SVT premiered a short film version of the work. 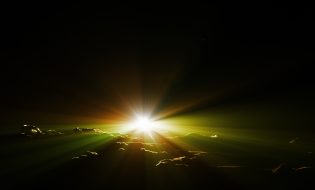 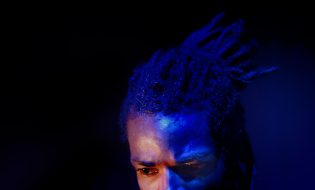 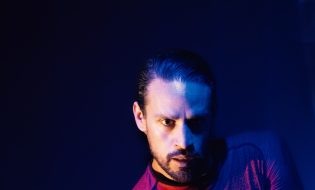 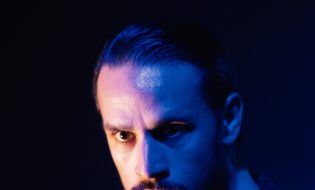 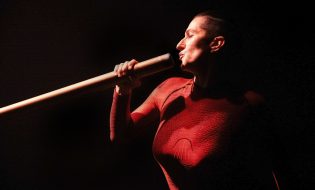 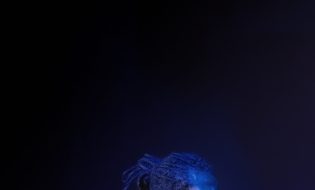 Mountains is relentless in its form. Without depicting anything concrete tangible, the work listens to urges, longings, fears and suspicions that vibrate beneath the surface of homo sapiens - our fragile relationship with a world that constantly risks slipping out of our hands. It is a journey into the unknown interior - in search of a (spiritual) core - that stuns, captures and fascinates.