Protagonist is a contemplation on mankind. Songs of revolution and dances of evolution tell a tale of how people congregate, take on and are given roles. All the while instinct, resistance and compulsion become evidence of the battle each and every individual is fighting. Struggling to belong, in search for a common meaning or belief, a community takes shape. Protagonist is a parable about care, kinship and alliance as well as isolation, control and estrangement.’Protagonist’ is Jefta van Dinther’s second creation for Cullbergbaletten. His first, the successful production ‘Plateau Effect’, premiered in 2013 and went on to tour throughout Europe. Van Dinther received the Swedish Theatre Critics’ dance award in 2013 for the production, also chosen to be performed at the Swedish Biennial for Performing Arts in 2015. Jefta van Dinther’s work is characterised by a vigorous physical approach and nearly always implies a staged research of movement itself. The moving body is centrefold in his work, interacting with light, sound and different materials to come together as a whole. His works deal with notions of the visible and the invisible, light and darkness, illusion, affect voice and image.

”Such intense scenes with such a big group of dancers would hardly be possible with any other dance company than Cullbergbaletten, an ensemble of artists-personalities that is able to psychologically embody, to dramatically be present, that is dance and bodily technical versed and is both cognitively and contemplatively trained.” Tageszeitung 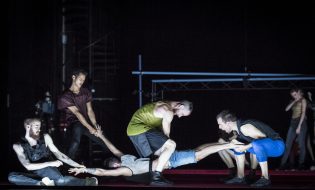 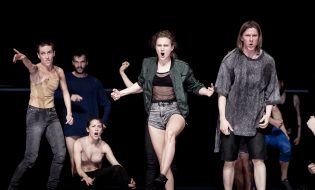 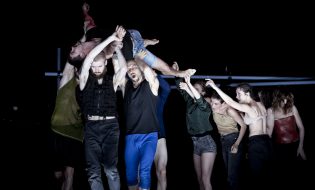 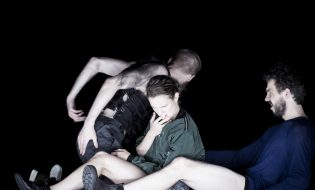 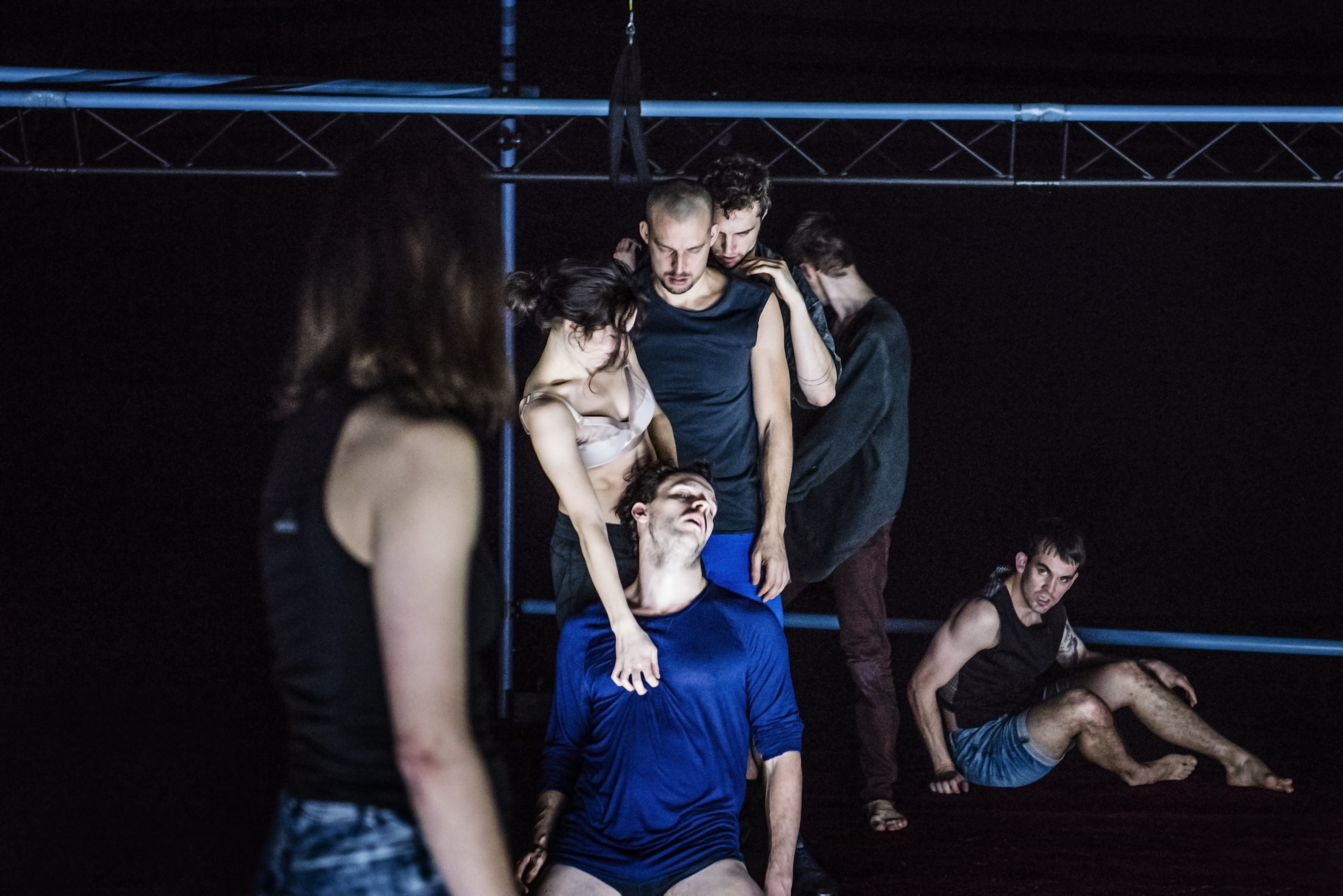 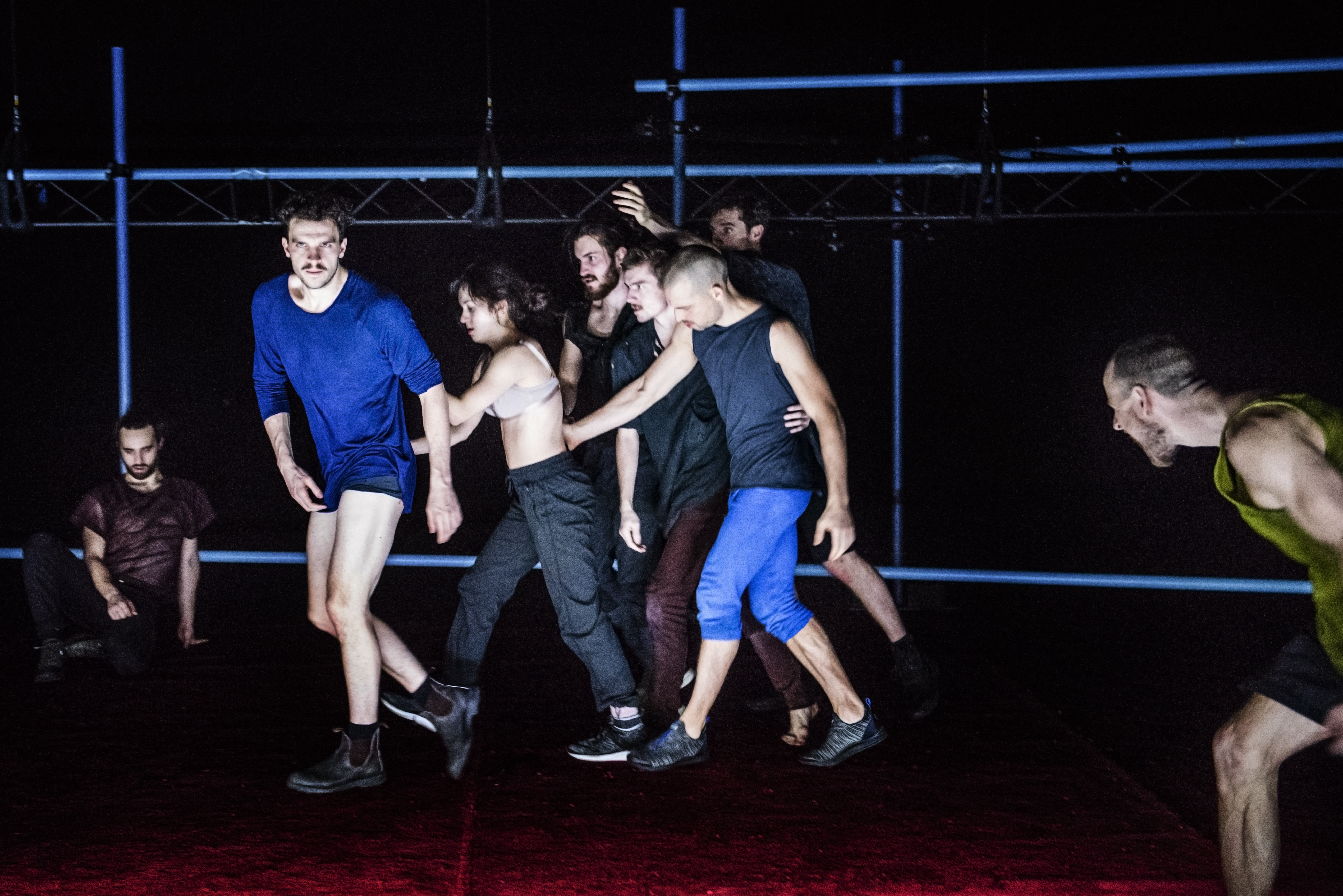 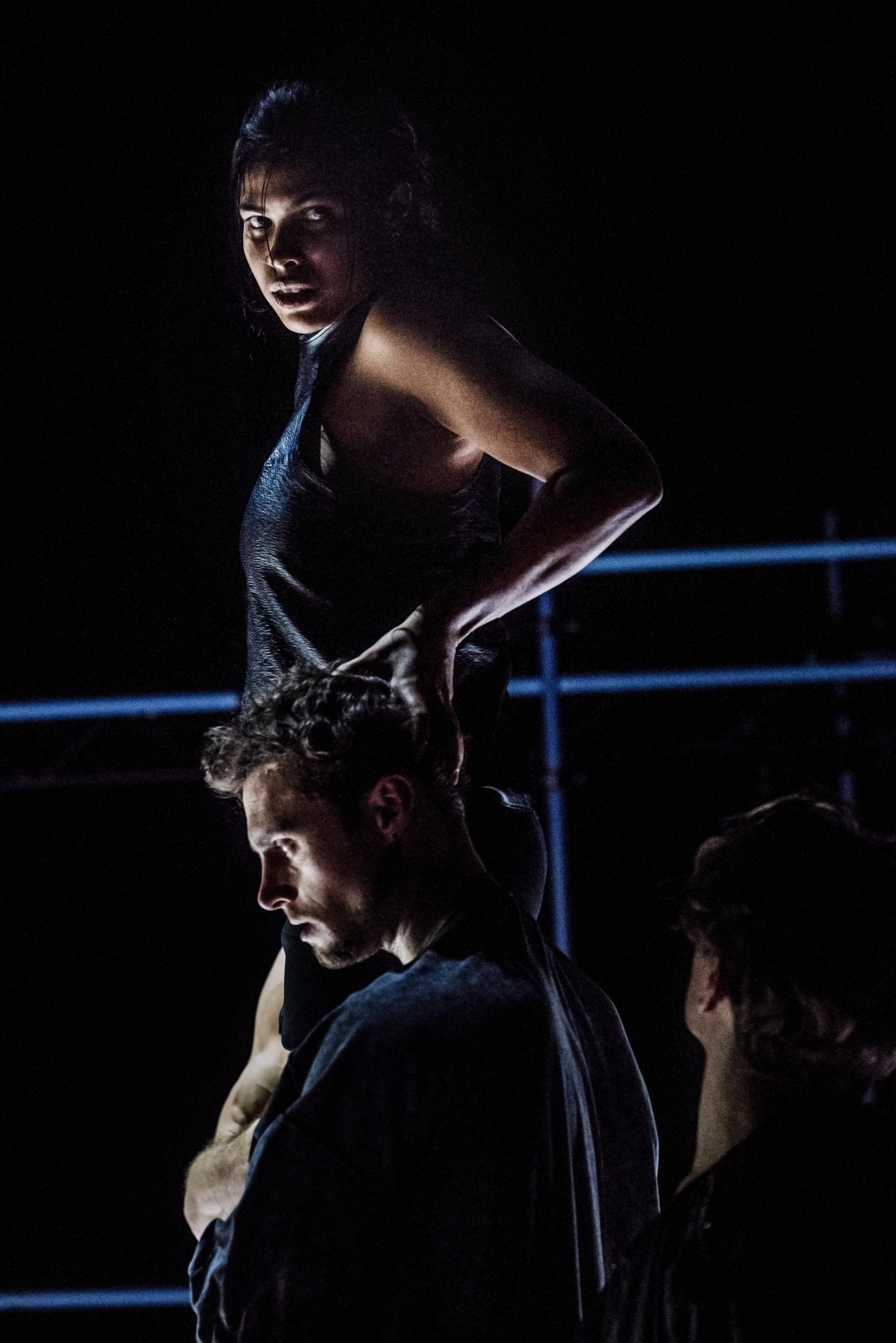 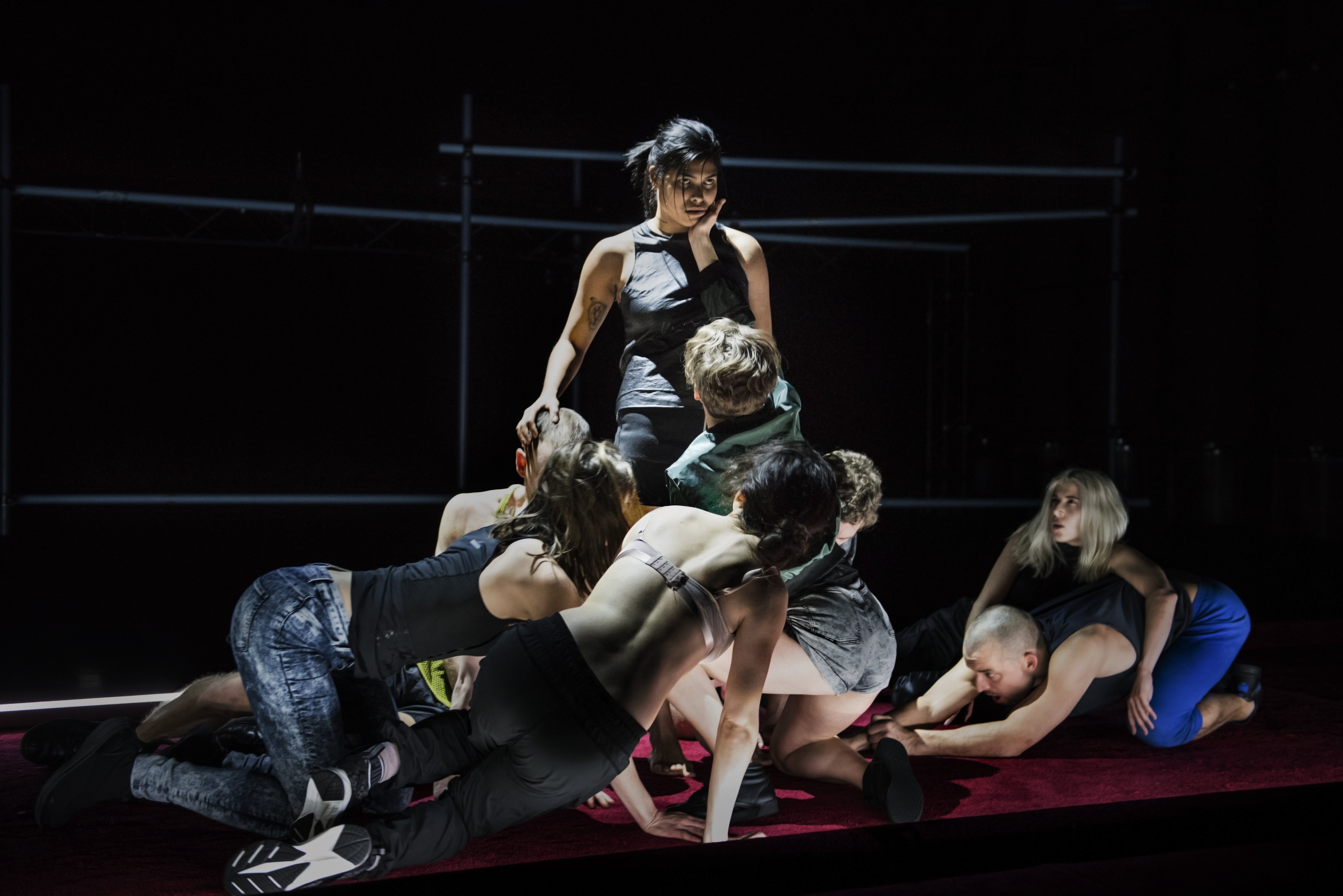 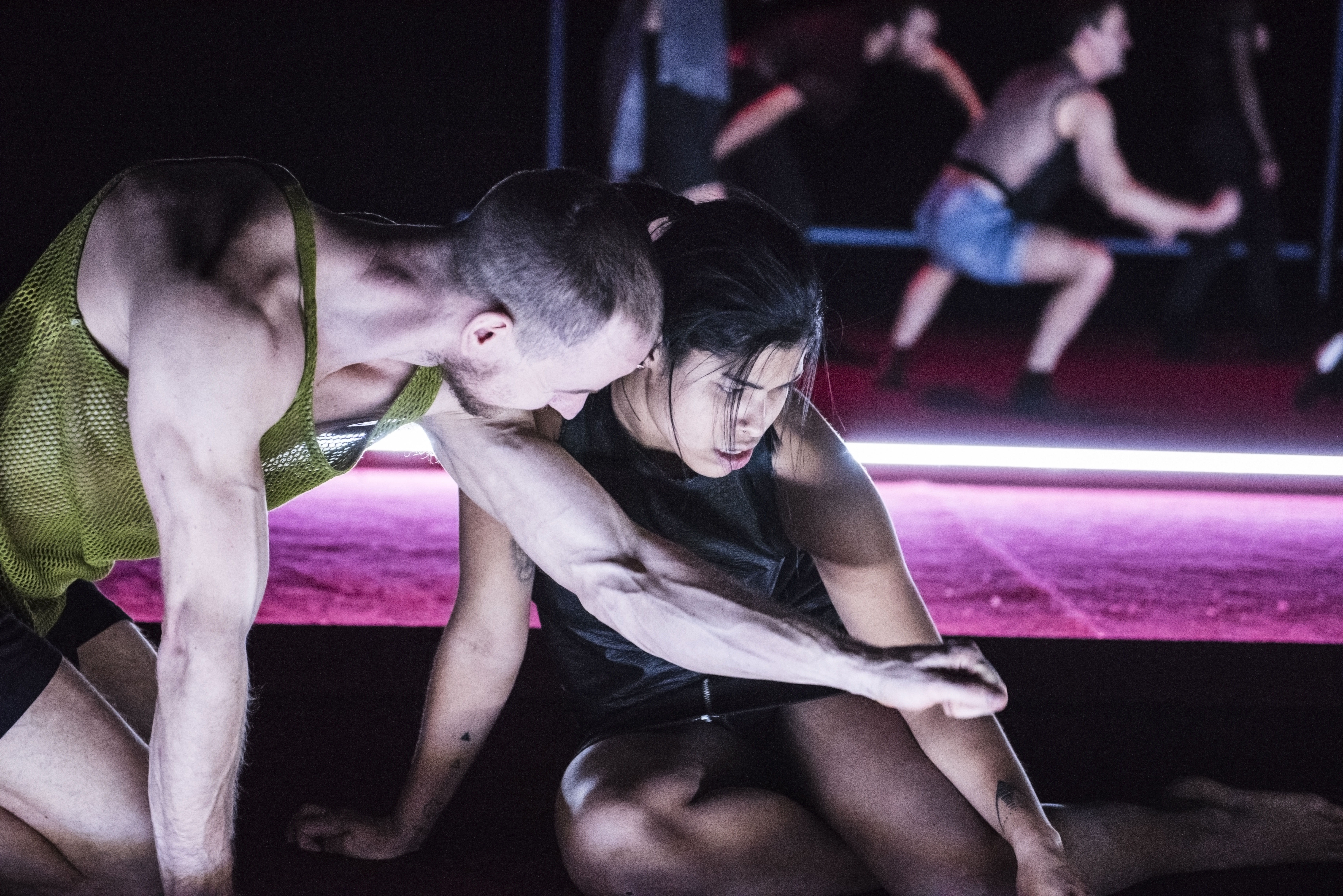 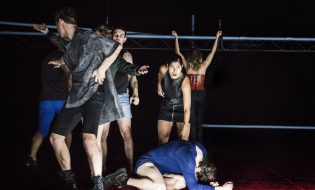 First, Van Dinther shows that he has an excellent feel for the atmosphere of today’s western society, and secondly that this is very well accomplished by Swedish Cullbergbaletten.