The Mental States of Sweden in Dance

As in his previous works, the starting point is a comprehensive documentary interview project together with sociologists and researchers. People from different social backgrounds, from north to south in Sweden, are asked “Is there a special event in your life that you would like to see danced by Sweden’s leading dance company?”.

The show will be developed on the basis of the answers. The Mental States of Sweden in Dance will try to capture a kind of mental state of Sweden today.

– It is very inspiring to work with dancers for a dance context. Many of my biggest performing arts experiences have been dance performances. I also hope to further develop my thoughts on the body, room, reality, fiction and how a person’s life story can be transformed into dramatic performance, says Mattias Andersson.

In 2006 Mattias Andersson was nominated for the Nordic Playwrights’ Prize. He was awarded the Swedish Ibsen Prize in 2007 and his work of Crime and Punishment played at the Backa Theatre earned him the Expressen Theatre Award 2007, the Swedish Theatre Critics Award 2007 and it was nominated for Dagens Nyheter Cultural Prize. Lille Kung Mattias at Backa Theatre was awarded the Swedish Theatre Critics prize in 2009. The radio-drama version of Crime and Punishment earned him the international Prix Marulic in 2010. Andersson was awarded the Svenska Dagbladet’s Thalia Prize in 2013. Many of Mattias Andersson’s plays have also been invited to international festivals in Belgrade, Washington, Cologne and Helsinki. Between 2015/2016 his version of Dostoyevsky’s The Idiot was played at the Royal Dramatic Theatre. In the spring of 2016, he brought on stage, The Misfits, an international co-production with the European theater network Prospero. In autumn 2016 Andersson directed Deformed Persona at the Royal Dramatic Theatre, and in autumn 2017 Uppenbarelsen.

World premiere September 8, 2017 at Elverket, Stockholm. The Mental States of Sweden in Dance is a co-production with The Royal Dramatic Theatre/Dramaten. 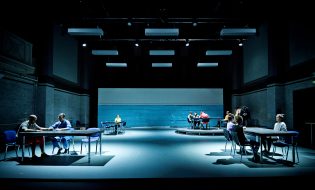 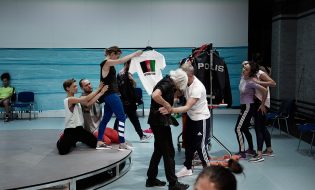 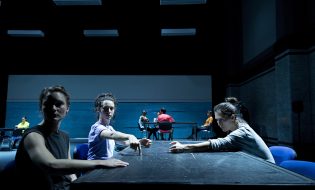 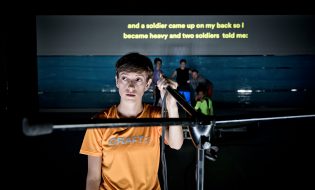 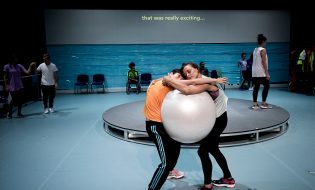 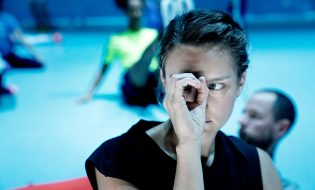 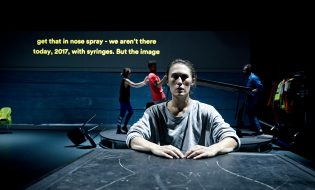 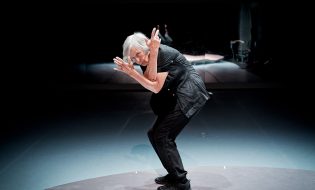 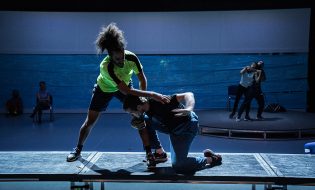 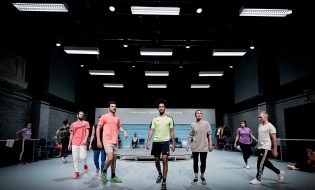 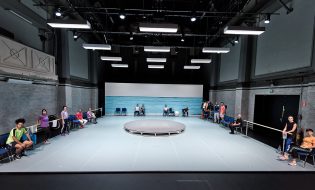 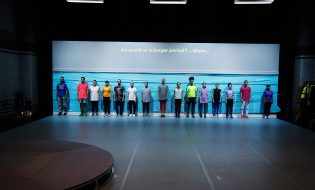 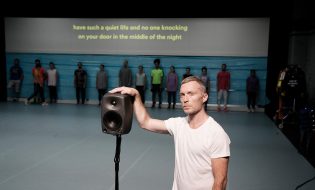 The Mental States of Sweden in Dance is about us. Be brave, see it.