Opinions on August Strindberg are many and divided. In spring 2012 Cullberg Ballet will be inviting dancer and choreographer Tilman O’Donnell and director Melanie Mederlind to be inspired by, comment on or oppose this Swedish icon. They will each create dance works for an evening’s performance to be premiered on the Dansens Hus main stage in Stockholm on 15 March 2012. Cullberg Ballet will encounter Strindberg in a new form. Exclusive, unexpected and up close.

Strindberg is dead. Living artistry becomes an icon and a symbol. This is the starting point of Tilman O’Donnell’s new work. What role do icons play and what exactly is it we are applauding? The artistic work or our idea of the artist? Do we risk undermining the works by turning artists into icons? What can a dead body say?

– I’m delighted to be back with Cullberg Ballet, this time as a choreographer, to work with the artists who make up the company. One of my sources of inspiration is the writer David Foster Wallace. I read a quote by him just after being asked to work on The Strindberg Project. ‘To make someone an icon is to make him an abstraction, and abstractions are incapable of vital communication with living people.’ It made me start to think about Strindberg as an artist and an icon. How are artists turned into icons, and how does that affect the way we experience their art? That will be my starting point,” says Tilman O’Donnell.

In the final years of his life, Strindberg largely abandoned literature and dedicated himself to attempting to master Chinese. “Now the Chinese are coming, it might perhaps be time to learn their language!” he bursts out in one of his texts. While the published conclusions of Strindberg’s linguistic studies were rejected by contemporary linguists and their successors, they are nevertheless the result of a huge effort by Sweden’s greatest author and demonstrate his tremendous power of association.

In the form of a stylised language lesson, Strindberg’s paths of free association and mental leaps serve as a starting point for Melanie Mederlind’s and the dancers’ exploration of the language. We listen, repeat and translate. Out of the incomprehensible suddenly emerges something beautiful and fragile that we can all understand and share. The multilingual ensemble is enveloped in echoes and projected images, words and pictures combine with memories and imagination. The language collides with a constantly shifting concept of China from the past and from the future – as a landscape, a dream and a poem.

– It has always been my dream to work with dancers. I feel honoured. Cullberg Ballet is a context in which I am a stranger and at the same time at home, considering the company’s tradition of dance theatre. I have great respect for dance and am inspired by its proximity to contemporary art, says director Melanie Mederlind.

– Today, a hundred years later, Strindberg’s words on China seem almost prophetic. The performance will be based on Strindberg’s linguistic texts and will be a playful and stylised language lesson. I want to take in the different linguistic backgrounds of the dancers and create an ensemble piece out of language, associations and images, continues Melanie Mederlind.2012 is the hundredth anniversary of August Strindberg’s death and the year will see a number of events in Sweden and abroad based on Strindberg’s works in different cultural spheres.August did not have what is commonly considered good taste as far as furniture is concerned
The performance lasts approximately 2 hours including intermission, subject to changes.

THE STRINDBERG PROJECT IS CO-PRODUCED WITH FESTSPIELHAUS ST POELTEN, AUSTRIA.

Watch an interview with the dancers here. 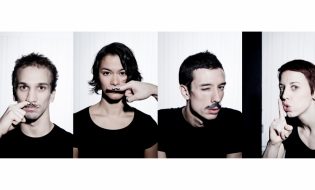 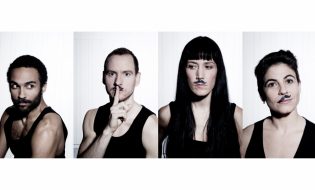 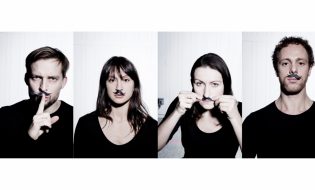 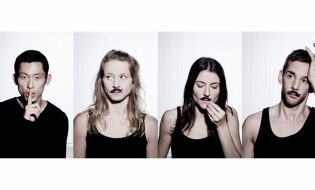 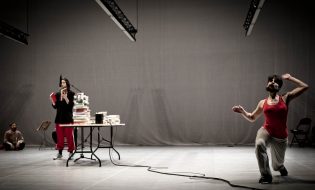 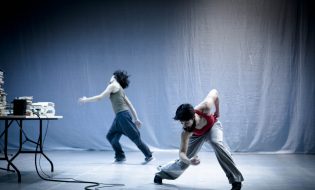 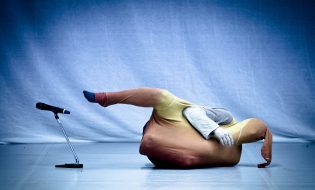 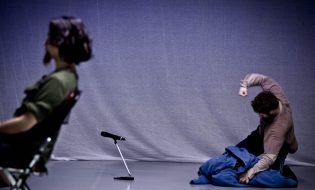 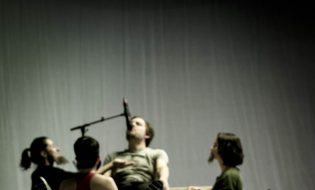 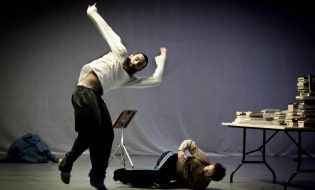 It is humorous and effective and gradually builds to culminate in a moving whole.