Opinions on Swedish icon author August Strindberg are many and divided. In director Melanie Mederlind’s new work for Cullberg Ballet; Translations, the company encounters Strindberg in a new form. Exclusive, unexpected and up close. Translations is one of two works in The Strindberg Project with premiere in March 2012.

In the final years of his life, Strindberg largely abandoned literature and dedicated himself to attempting to master Chinese. “Now the Chinese are coming, it might perhaps be time to learn their language!” he bursts out in one of his texts. While the published conclusions of Strindberg’s linguistic studies were rejected by contemporary linguists and their successors, they are nevertheless the result of a huge effort by Sweden’s greatest author and demonstrate his tremendous power of association.

In the form of a stylised language lesson, Strindberg’s paths of free association and mental leaps serve as a starting point for Melanie Mederlind’s and the dancers’ exploration of the language. They listen, repeat and translate. Out of the incomprehensible suddenly emerges something beautiful and fragile that everyone can understand and share. The multilingual ensemble is enveloped in echoes and projected images, words and pictures combine with memories and imagination. The language collides with a constantly shifting concept of China from the past and from the future – as a landscape, a dream and a poem.

“Cullberg Ballet is a context in which I am a stranger and at the same time at home, considering the company’s tradition of dance theatre. I have great respect for dance and am inspired by its proximity to contemporary art,” says director Melanie Mederlind.

“Today, a hundred years later, Strindberg’s words on China seem almost prophetic. The performance is based on Strindberg’s linguistic texts and is a playful and stylised language lesson. I wanted to take in the different linguistic backgrounds of the dancers and create an ensemble piece out of language, associations and images,” continues Melanie Mederlind.

2012 is the hundredth anniversary of August Strindberg’s death and the year will see a number of events in Sweden and abroad based on Strindberg’s works in different cultural spheres.

THE STRINDBERG PROJECT IS CO-PRODUCED WITH FESTSPIELHAUS ST POELTEN, AUSTRIA.

Watch an interview with the cast here. 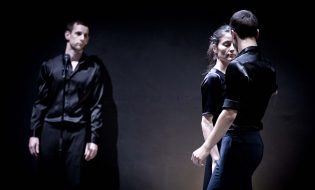 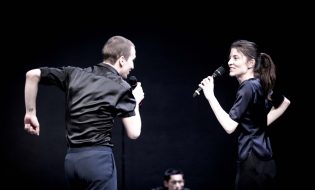 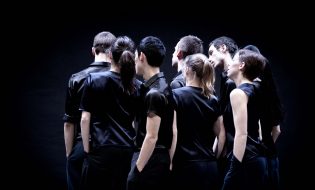 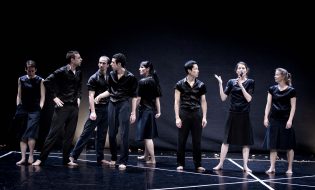 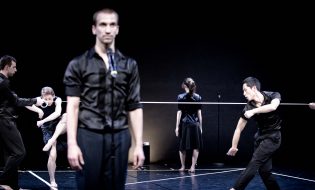 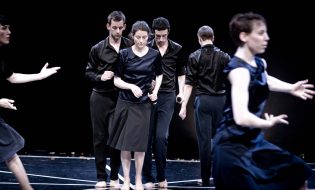 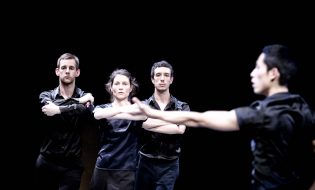 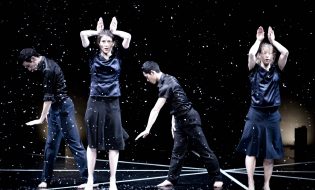