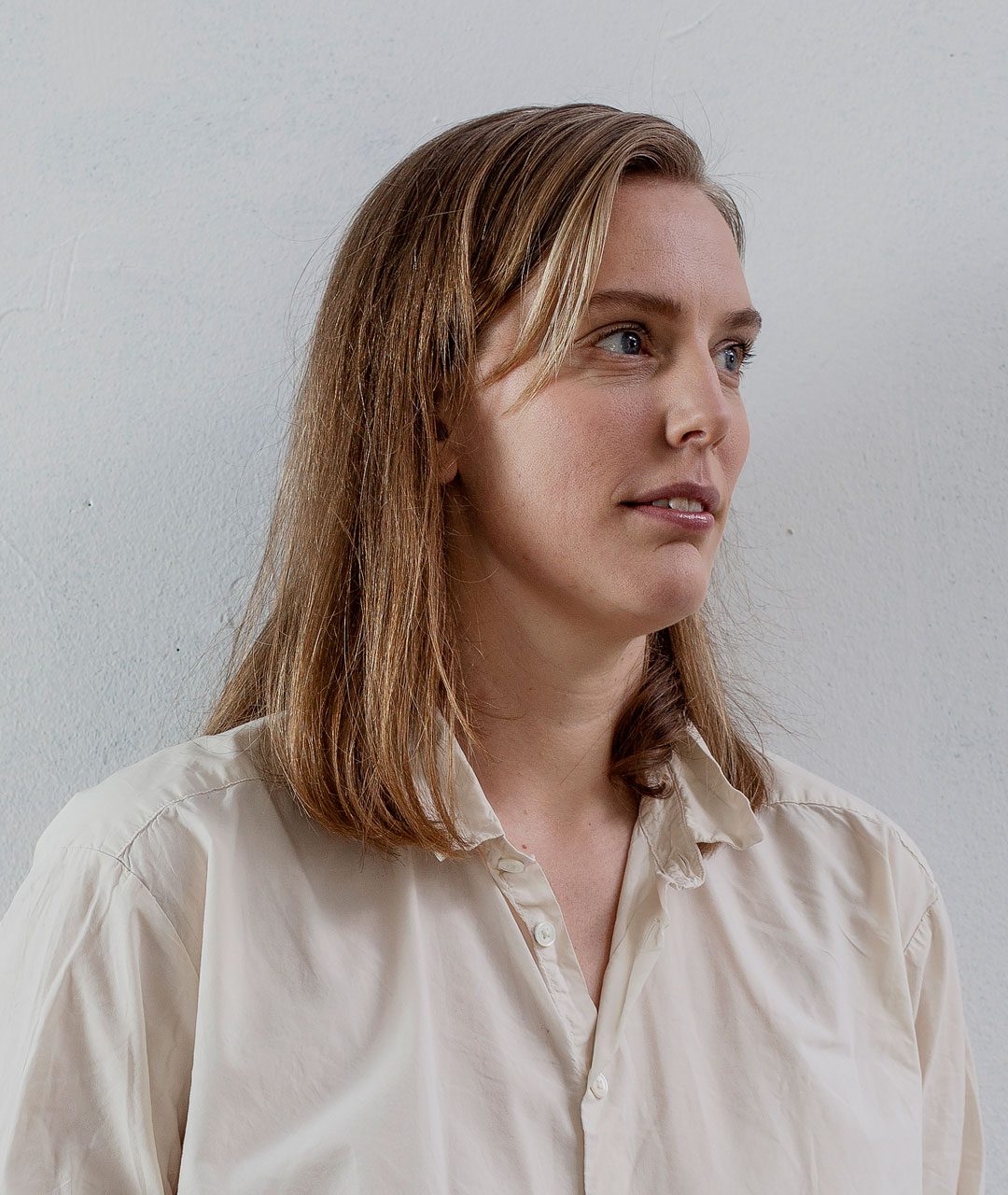 Swedish choreographer Alma Söderberg was born and raised in Malmö. She studied at The Royal Swedish Ballet School before leaving for Sevilla and Escuela de Danza de Matilde Coral to study flamenco. She has since then, studied in Stockholm, Paris, Madrid, Amsterdam and Brussels. Alma Söderberg studied choreography at SNDO in Amsterdam, and graduated in 2011. During the past years, she has been based in Brussels and toured her creations to relevant venues and important festivals all over Europe. Her work is characterized by connecting dance, music and voice. Sound and movement are always intertwined, and a research of these expressions is constantly an ongoing part of Alma Söderberg’s artistry. Alma is associated artist at Cullberg 2019-2021, together with Deborah Hay and Jefta van Dinther, and will create two new works. The Listeners premiered at Norrlandsoperan in Umeå, January 2020, her next work will premiere in early 2022.

In 2016 she was awarded the Thalia Prize with the motivation:

”she presents a unique kind of performing arts, joining together dance, music and voice performance in an unceasingly fascinating and rhythmic performing language.”

In 2016, Alma Söderberg was awarded The Birgit Cullberg Grant by The Swedish Arts Grants Committee with the following motivation:

”Alma Söderberg stands out among Swedish choreographers. She follows her own path – genre does not determine her performing arts. It is concert, performance and dance. Alma has been called the human sound and dance machine and her solos have been described as ‘sound and movement in a rhythmic symbiosis with roots in flamenco and tentacles towards Swedish folk music’. Alma Söderberg does not follow the stream, she works beyond ideological and aesthetic signs. Communication between the audience and her own body is the foundation. With movement, rhythm, music, sound and language, she breaks new ground and opens the borders of what a dance performance can and may be. She puts herself in the middle of time and beyond the conventions. With a number of solos behind her, as well as an international career, with the Birgit Cullberg Grant, we want to acknowledge a unique movement and sound artist.”