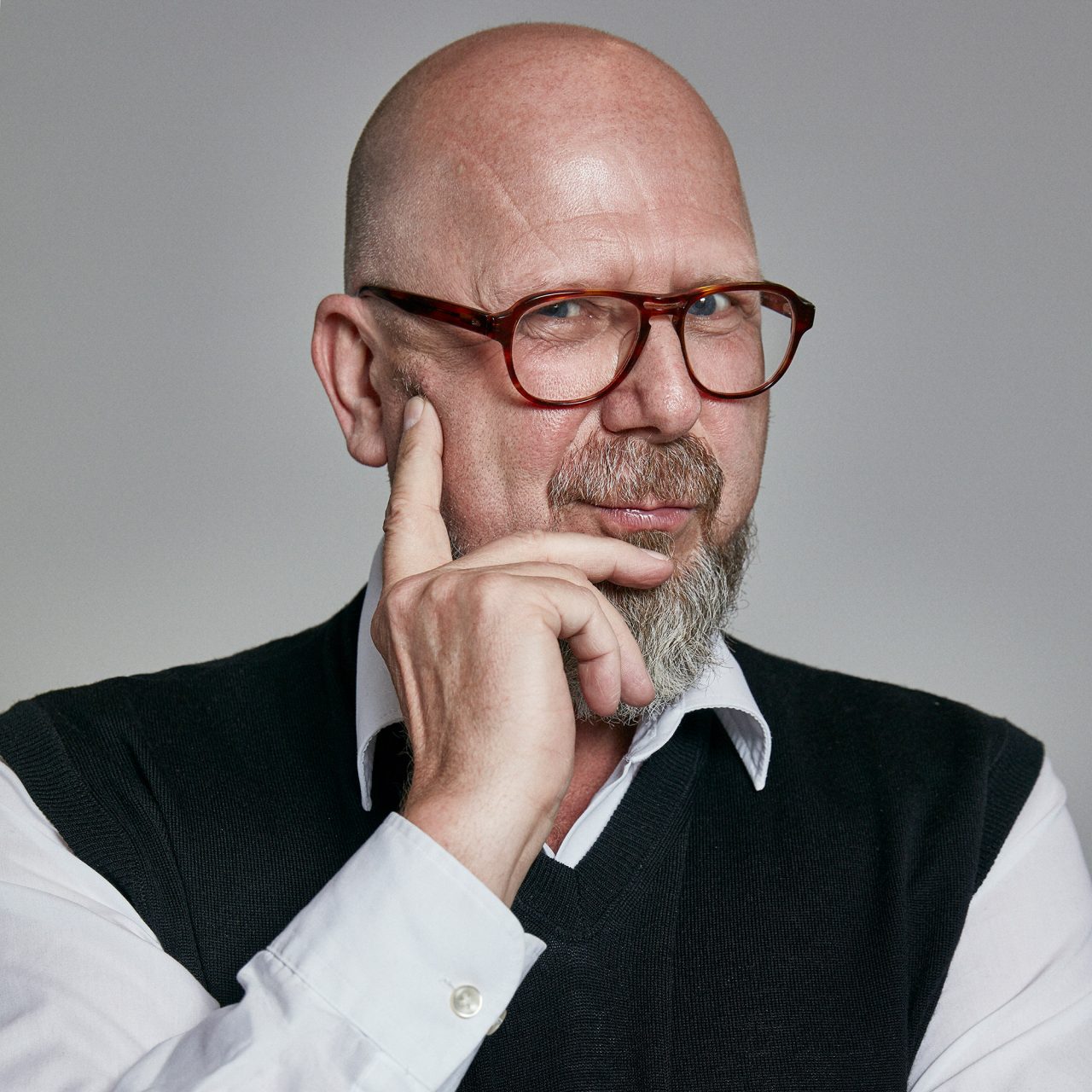 Gabriel Smeets (NL) is the artistic director of Cullberg since May 2014 leading the company together with managing director Stina Dahlström, who joined in October 2016.

Gabriel Smeets was born in The Netherlands 1958. He has a background in visual arts, arts journalism, and communication, as well as a dramaturge. He is active as a mentor and curator of panels and symposiums in the field of dance, and he has held the position as interim chief curator of the festival programming at the Springdance Festival in Utrecht.

Before coming to Cullberg, Gabriel Smeets was the artistic director of the SNDO, the School for New Dance Development under the umbrella of The Amsterdam School of the Arts/Amsterdamse Hogeschool voor de Kunsten, 2006-2014. On this position, Gabriel Smeet transformed the school in a 4 years-program for choreography and managed to provide the SNDO with a strong position in the international field of performing arts education. Alumni from the SNDO have presented their works in the international performing arts festivals and venues.

From 2000 until 2006 he was the dance editor for the Dutch monthly magazine TM (Theatermaker). As a dramaturge he has created works with the Dutch theatre company Paralyse D’Amour, choreographer Krisztina de Chatel, visual artist Marina Abramovic, fashion designer Aziz Bekkaoui and director/choreographer Ibrahim Quraishi.

In 2006 he developed, in close collaboration with co-mentor Ibrahim Quraishi, a 10 weeks educational model called The Political Body at DasArts, the Amsterdam School for Advanced Research on Theater & Dance. Smeets is also the co-author of Why all these questions? published in 2003 (Theatre Institute of the Netherlands) a book he created in close collaboration with Simon Dove.

In 2004, Smeets developed and produced with Dansgroep Krisztina de Chatel a symposium called How Much Body Does Dance Need? for the Amsterdam forum De Balie. In 2005 Gabriel Smeets received the Dutch Foundation for the Performing Arts Award as a fellow with the National Arts Journalism Program at Columbia University in New York. As a curator he developed a series of panels on the state of contemporary dance called Dance Unwrapped for The Dance Theater Workshop (DTW) in New York in 2006.