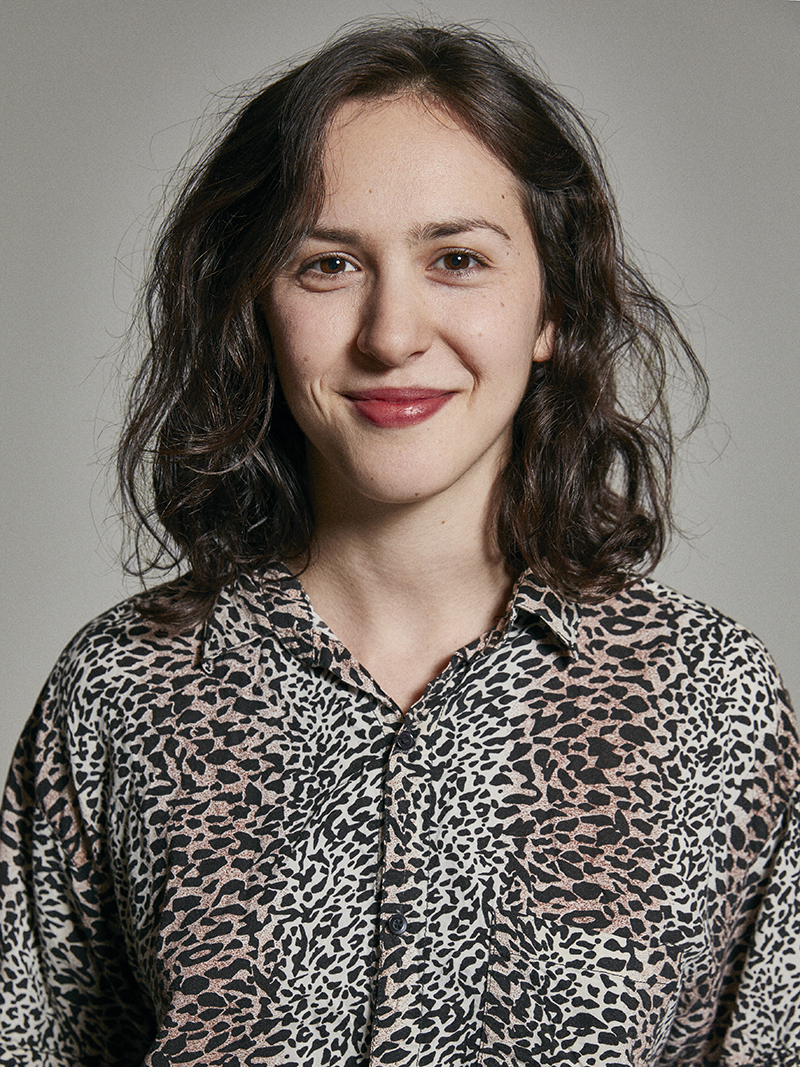 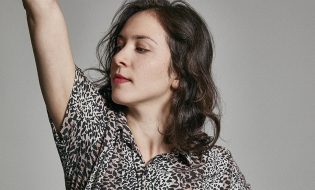 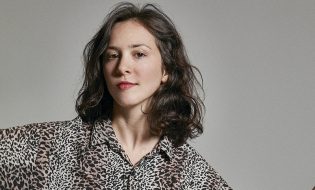 Katie Jacobson was born in California in 1992. She began her classical training through Northern California Dance Conservatorys pre-professional training company. Post high school she moved to Israel to join Kibbutz Contemporary Dance Companies apprenticeship program. From 2012 she began her BFA in dance education at ArtEZ Hogeschool voor de Kunsten. In her last year of studies she joined Cullberg as an apprentice and later went on as a guest dancer in various pieces. Katie is a company dancer with Cullberg since the fall of 2015.