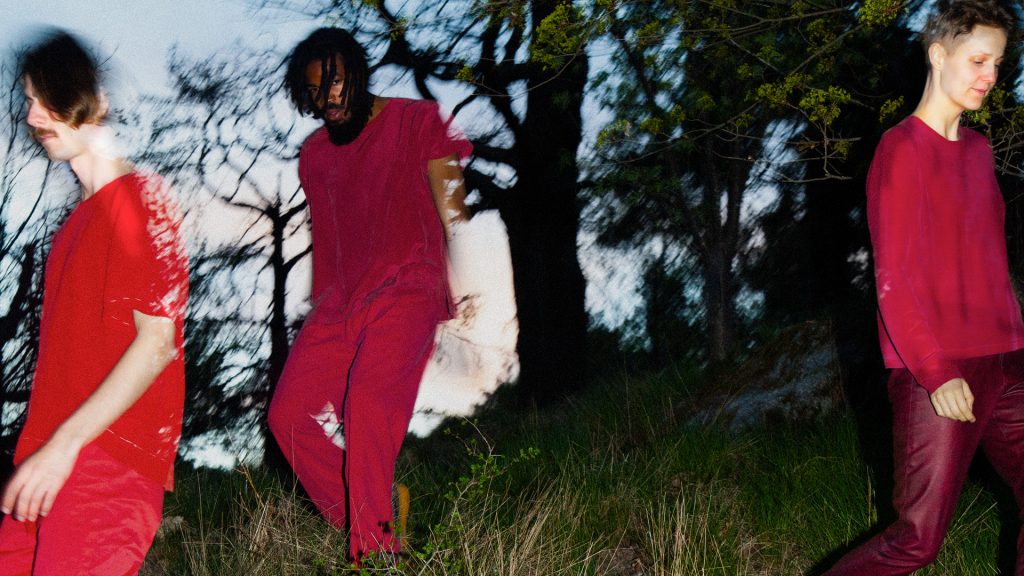 Cullberg is the national and international repertoire contemporary dance company in Sweden, continuously co-creating to make cutting edge dance relevant for the many. Together with interesting choreographers and their teams from all over the world, we are exploring ideas on how dance can be defined, produced and presented. Those explorations are the pillars of a company that is constantly in motion at the heart of the international arena.

2019-2022, Cullberg worked exclusively with three associated artists, invited to create two pieces each for the company. The artists are Alma Söderberg, Deborah Hay and Jefta van Dinther; invited because of their specific physical practice and approach to artistic expression, and their lust to tap from an infinite variety of sources to create dance.

The company consists of 17 dancers, co-creators in the artistic process with the intention and interest to develop the works continuously.

History
Cullberg was founded by Birgit Cullberg in 1967. The company became world famous thanks to her ability to make contemporary dance accessible, inspiring and relevant for the many. Birgit Cullberg created a bridge between the art and the audience, a platform where everything could happen and where visual and physical experiences emerged that pushed boundaries.
It is still today Cullberg’s strong foundation – a bold, flexible and world-famous dance company that strives to push boundaries. Birgit Cullberg’s famous words “Dance changes all the time because it is rooted in the times we are living in” are still at the core of the company’s heritage and approach.

Partners
As a stable institution we are aware of our responsibility towards the dance scene in Sweden, and we acknowledge and respect the independent scene as a source of inspiration and creativity. We collaborate with the freelance scene and aim to be as a springboard for the experimental stage, nationally and internationally. We invite freelance choreographers to work with our dancers in workshops, and during the past years we have engaged several freelance dancers to be in our repertoire and to tour with us. For our creations and tours we collaborate with producers who enable extensive tours and meetings with a large audience. In the recent years we have been delighted to find inspiring partners as Norrlandsoperan, Umeå, Pact Zollverein, Essen (Germany), Tanzquartier, Vienna (Austria), Mercat de les flors, Barcelona (Spain), Montclair University/New Jersey, UCLA/Los Angeles (US), Zodiak/Helsinki (Finland), Baletto di Roma/Rome, Operaestate/Bassano (Italy) and Cristina Caprioli Company/Stockholm. A close collaboration has developed between Cullberg and the international contemporary scene, and we have developed sustainable relations with venues and festivals such as Tanz Im August/Berlin (Germany), Julidans/Amsterdam (Netherlands) amd Montpellier Danse (France).

For many years we have been forming alliances with Dansens Hus, Parkteatern/Stockholms Stadsteater and Dramaten, most recently at Elverket, and we have a close relation to MDT, Danscentrum, Moderna Museet, Nordiska Museet and Scenkonstmuseet, Stockholm as well as with Rum för Dans, Brådjupa dance festival and the recently established network Nordic Next.

Through our international internship program, we take responsibility for the link between dancer’s education, work life, and professional development, in this context we work closely together with DOCH – University of the Arts Stockholm, MTD – University for the Arts Amsterdam, The Place London, Artes, Arnhem, Codarts, Rotterdam Dance Academy and The Danish National School of Performing Arts. As of 2021 we collaborate withing the European exchange programme Erasmus.

Other artistic initiatives
Since we honor a variety of perspectives, we strive to interact with our audiences. We arrange festivals, seminars, lectures and activities outside the theater and create other artistic platforms and productions such as the conferences Postdance and Postdancing with MDT Stockholm and DOCH Stockholm. We have our own dance festival in Stockholm called LABO in 2019, we arrange community projects like Dancing with our neighbours, and educational projects like school performances and workshops in our studios at Riksteatern, Hallunda.

Relation to Riksteatern
Cullberg has been a part of Riksteatern, The Swedish National Touring Theatre, since the start 1967 and collaborates closely with its Dance Department established in 2015.