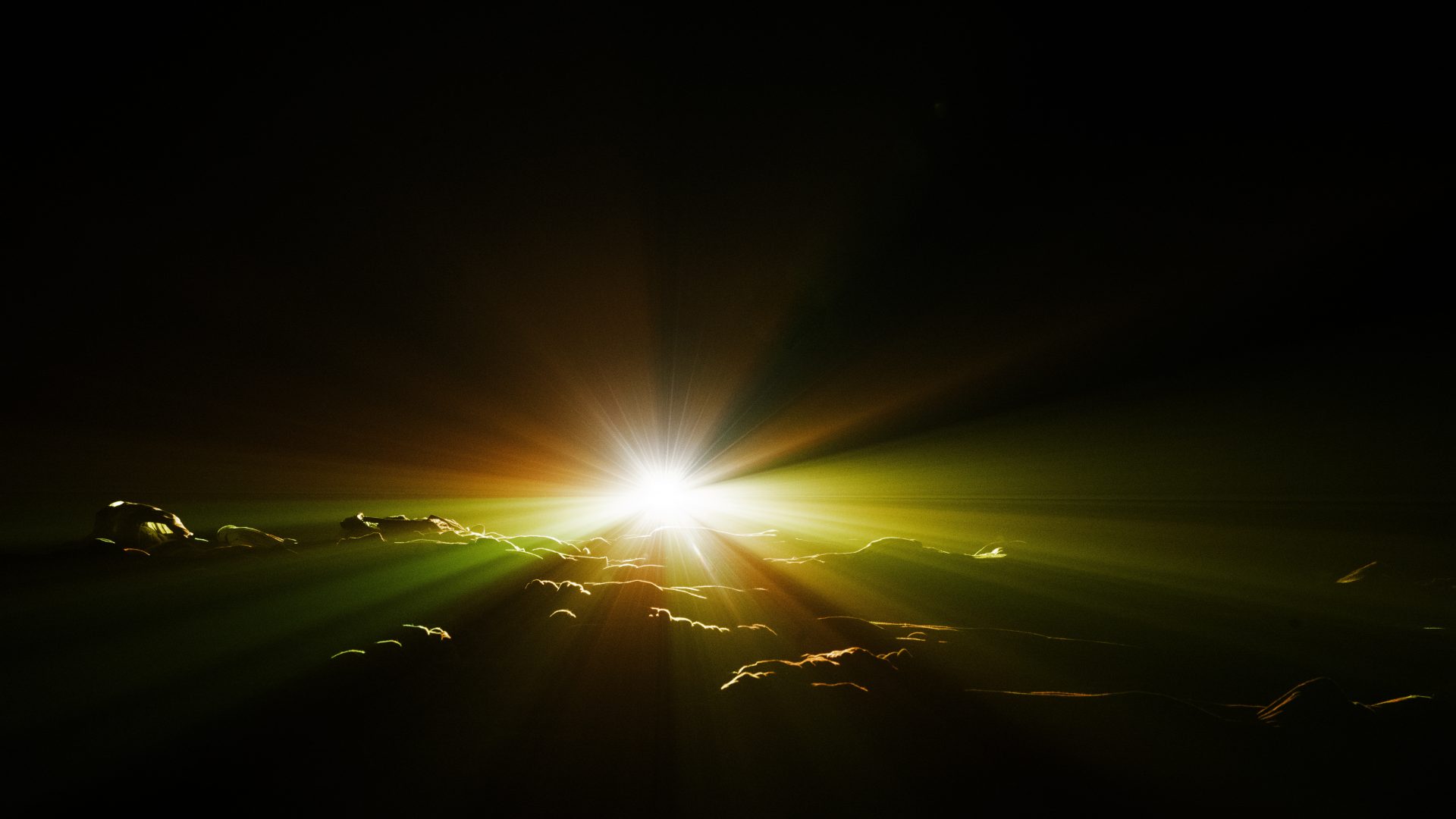 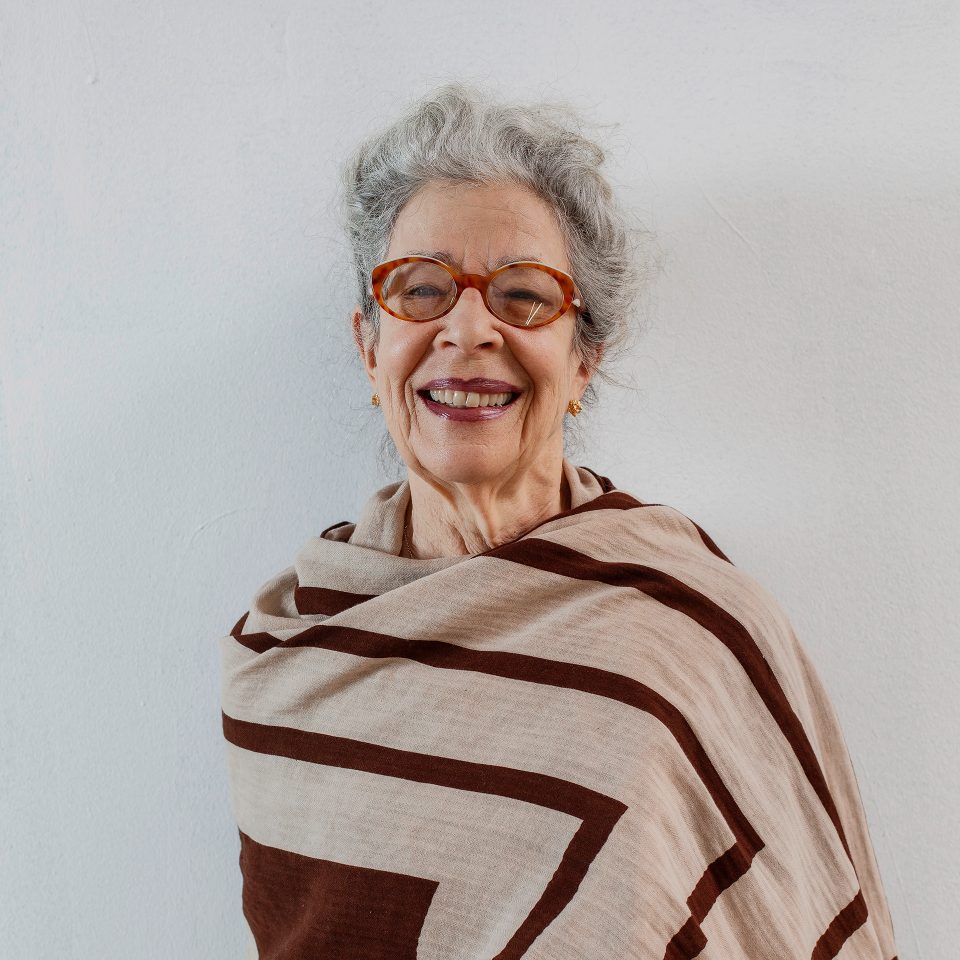 Cullberg's associated artist and award-winning choreographer Deborah Hay has established her archive at the Harry Ransom Center, a major destination for the study of dance and performance at The University of Texas at Austin. A founding member of the Judson Dance Theater, Hay is recognized as a pivotal figure in the development of post-modern dance.

Final collaboration for Cullberg and Hay

On the same day as the audience restrictions are lifted across the country on September 29, Cullberg premieres Deborah Hay’s new work Horse, the solos at Stora Teatern in Gothenburg. The music for Horse, the solos is written by Austin-based composer Graham Reynolds who makes music for film, television, theater, dance, radio, clubs and concert halls.

“The world premiere of “Horse, the solos”, danced by Cullberg Ballet (sic) at Stora Teatern, is like a seven-member solo and much more magnificent and sublime than dance”, Josefine Wikström, Dagens Nyheter, writes.

In the archaic-futuristic diptych On Earth I’m Done, the audience is transported to a place torn out of the conventional space-time continuum. The solo Mountains is the first part of the diptych, alternately performed by Agnieszka Sjökvist Dlugoszewska, Freddy Houndekindo and Marco da Silva Ferreira. Performing this fall in: Oslo, Stockholm, Kortrijk and Berlin.