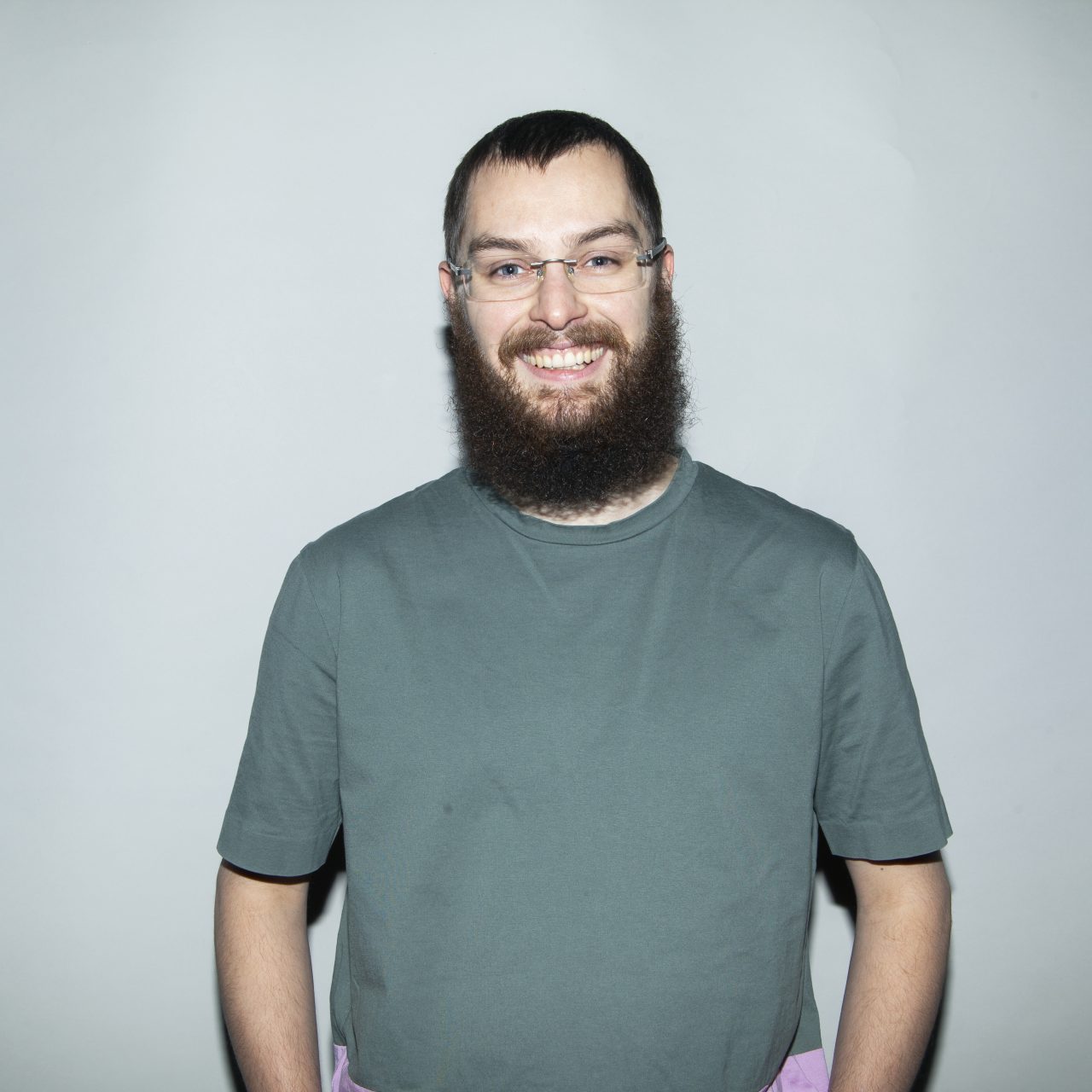 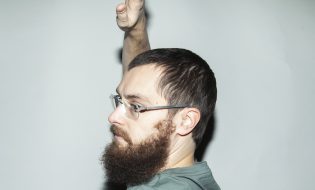 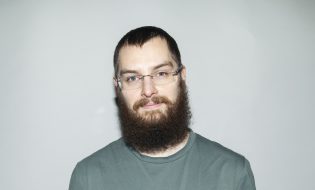 Benjamin Pohlig studied both in England at the Rambert School of Dance and Trinity Laban for his Bachelor and Master, as well as at P.A.R.T.S. in Belgium. Since graduating he has worked as a choreographer and performer based in his hometown Berlin. In his work, he explores the theater as an agora, a place in which social and political behaviors are not only practiced, but are also experienced physically. This concept appears across his works, including the participatory solo ”dance yourself clean” (2013) and his collaborations “5 seasons” (2016) and “A Farewell to Flesh” (2017). As a dancer, he has worked  with Martin Nachbar, Isabelle Schad, Grayson Millwood and Zoë Knights, as well as internationally with Pierre Droulers and Renan Martins. Benjamin joined Cullberg in the autumn of 2019.