The Return of The Modern Dance

One of the dance world’s currently most interesting contemporary choreographers American Trajal Harell has created a new piece for Cullbergbaletten’s six male dancers.

Trajal Harrell who works at the interface between contemporary dance and the foundations of voguing tours around the world and several of his works have been selected as best dance works by Time Out New York. Harrell’s works have been invited to international festivals and have been presented on several places in USA. Trajal Harrell is perhaps best known for a series of work titled Twenty Looks or Paris is Burning at the Judson Church which re-imagine a meeting between early postmodern dance and the voguing dance tradition and created in seven series. All seven works in the series continue to tour internationally. Antigone Sr., the large in the series, won the 2012 Bessie Award for Best Production. Most recently, he began a new research examining butoh dance from the theoretical praxis of voguing. His work, Used Abused and Hung Out to Dry, premiered at The Museum of Modern Art-MoMA in February 2013, where he has begun a two-year residency further developing this new body of work. 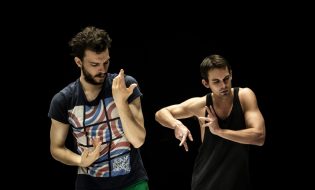 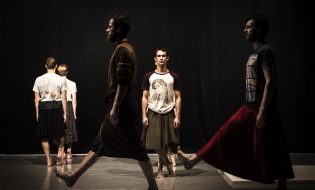 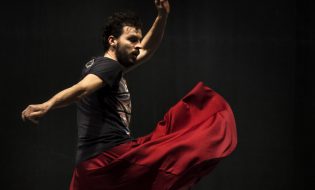 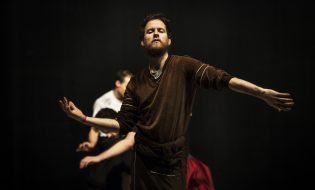 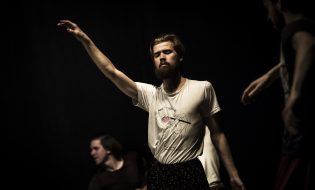 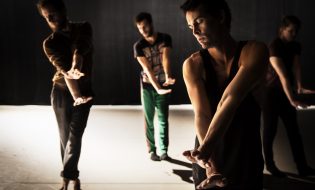 The way the piece is performed is so touching that parody does not get any chance to sneak in. That makes The Return of The Modern Dance by the American choreographer Trajal Harrell so moving, and that is beautiful.