True Stories of Castaways and Other Survivors

In 2009 Cullberg Ballet presented JJ’s voices by Benoît Lachambre and xspectacle by Crystal Pite under the signature Up Close at House of Dance’s small stage in Stockholm. With Ina Christel Johannessen Cullberg Ballet, again enters a smaller, more intimate venue, giving the audience a possibility to get closer to the dancers.

Ina Christel Johannessen found the name of the performance, True Stories of Castaways and Other Survivors, in the sub-heading of an adventure book of survival stories about people who had been shipwrecked. Ina based the creation of this new work on the concept of islands; an island can symbolize both salvation and captivity. She wants to examine human relations – the longing to belong and the need for isolation, solitude as a choice or a constraint, a sense of exclusion, yearning, intimacy and distance. Each word in the title has significance as Ina and the dancers twist and turn their meaning. The choreography explores contrasts and contradictions: the beautiful becomes ugly, what appears strong proves fragile, while the frail demonstrates unsuspected strength.Ina Christel Johannessen is the artistic leader and choreographer of the Zero Visibility Corp, based in Oslo, Norway. The company had its international breakthrough with the work it’s only a rehearsal in 2003, which was a major success performing over one hundered times. The company tours in Europe regularly, most recently with three different works. Ina trained at the National College of Performing Arts in Oslo, where she now teaches choreography classes. A very important part of Ina’s artistic profile and work has been the close relationship with the national company of contemporary dance Carte Blanche, based in Bergen. Since 1992, Ina Christel Johannessen has created thirteen full-evening works for the company.

In 2010 Ina Christel Johannessen premiered new creations for Oldenburg Tanztheatre, Zero Visibility Corp and Carte Blanche. In 2011 she will, beside True Stories of Castaways and Other Survivors, also create new piece for Zero Visibility and The Norwegian National Opera & Ballet.

Ina’s work is characterized by high energy in the physical movements merged with very poetic and often theatrical elements. She is involved in and cooperating on the creating of visual elements such as lighting and scenography, which play crucial parts of her work as a whole. The musical elements are always composed of electronic works from international composers, either new or rewritten works.

Movement material in collaboration with the dancers.

World première 25 February 2011 at the small stage at House of Dance in Stockholm.

“A survival test that gives a taste for more”
– Svenska Dagbladet

“All of the dancers are given an opportunity to sculpt their own part of the piece, which begins with a suggestive, collective scene that could be interpreted as a shipwreck survivor being caught in a violent sea. This is a scene that Victoria Roberts fills with a suggestive energy, alluding to the power and strength needed to survive against all odds. Johannessen brings to the fore the strength of those we usually see as victims. As well as the pain that arises when the struggle is lost. The closing scene is just as touching as it is beautiful and captures the moods in the suggestive collage of sounds that serves as a kind of auditory scenography.”
– Scentidningen Nummer 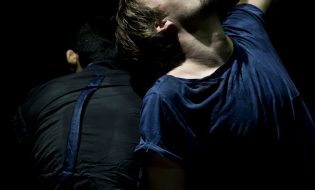 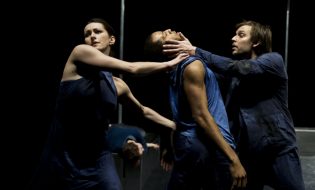 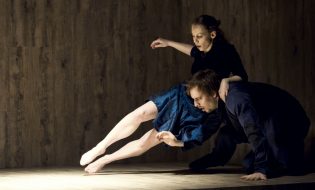 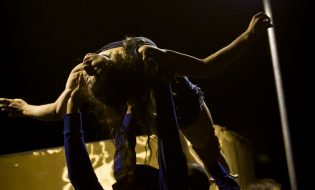 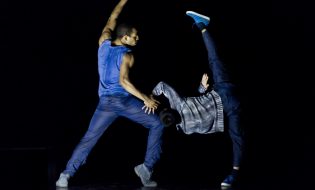 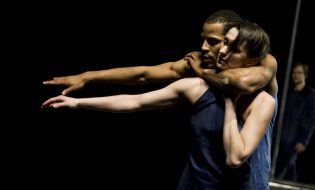 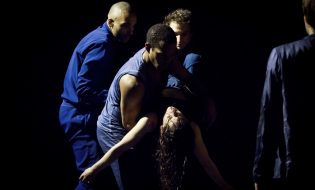 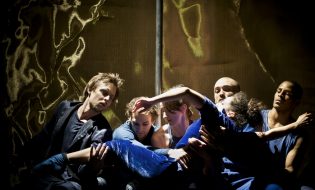 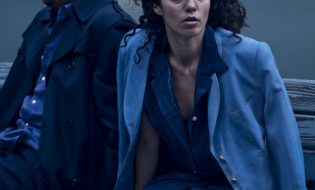 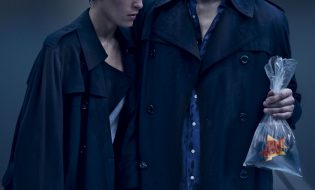 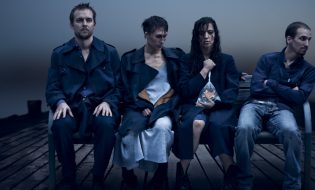 True Stories of Castaways and Other Survivors” is an illustrative and evocative work. Tight and held together with the very professional precision characteristic of Ina Christel Johannessen's work.