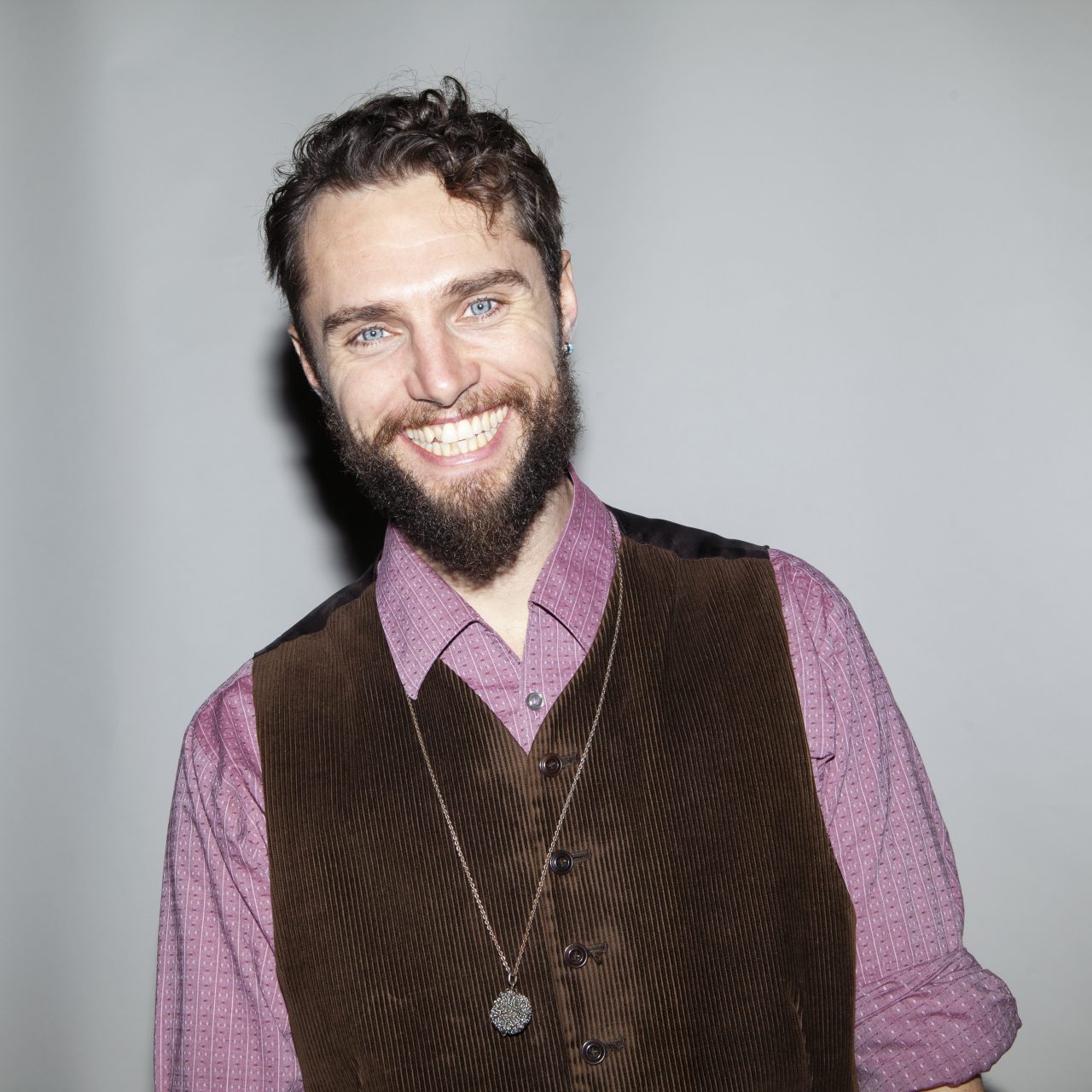 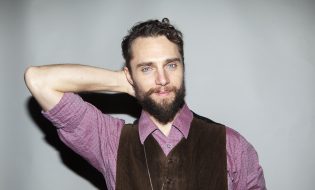 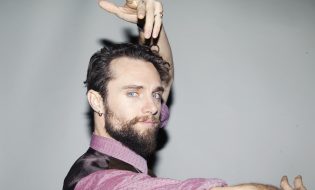 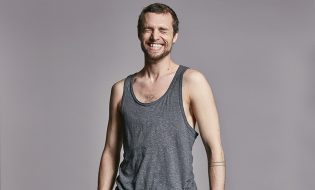 Camille started dancing at the school of the Ballet du nord in France learning classical and contemporary technics. In 2008 Camille was admitted to the Salzburg based academy SEAD (AT). In 2010 Camille was accepted at PARTS, Anne Teresa de Keersmaeker’s dance school in Brussel (BE). Within the academic institutions, Camille has worked with the Rosas repertoire, David Zambrano, Jozef Frucek and Linda Kapetanea, Julyen Hamilton and many others. Since 2012, Camille has been working in Europe and internationally as a professional dancer and interpreter for several choreographers such as Francesco Scavetta, Carolyn Carlson, Cyril Vialon, Vera Tussing and Anne-Teresa de Keersmaeker to name a few, before joining Cullberg in August 2016.