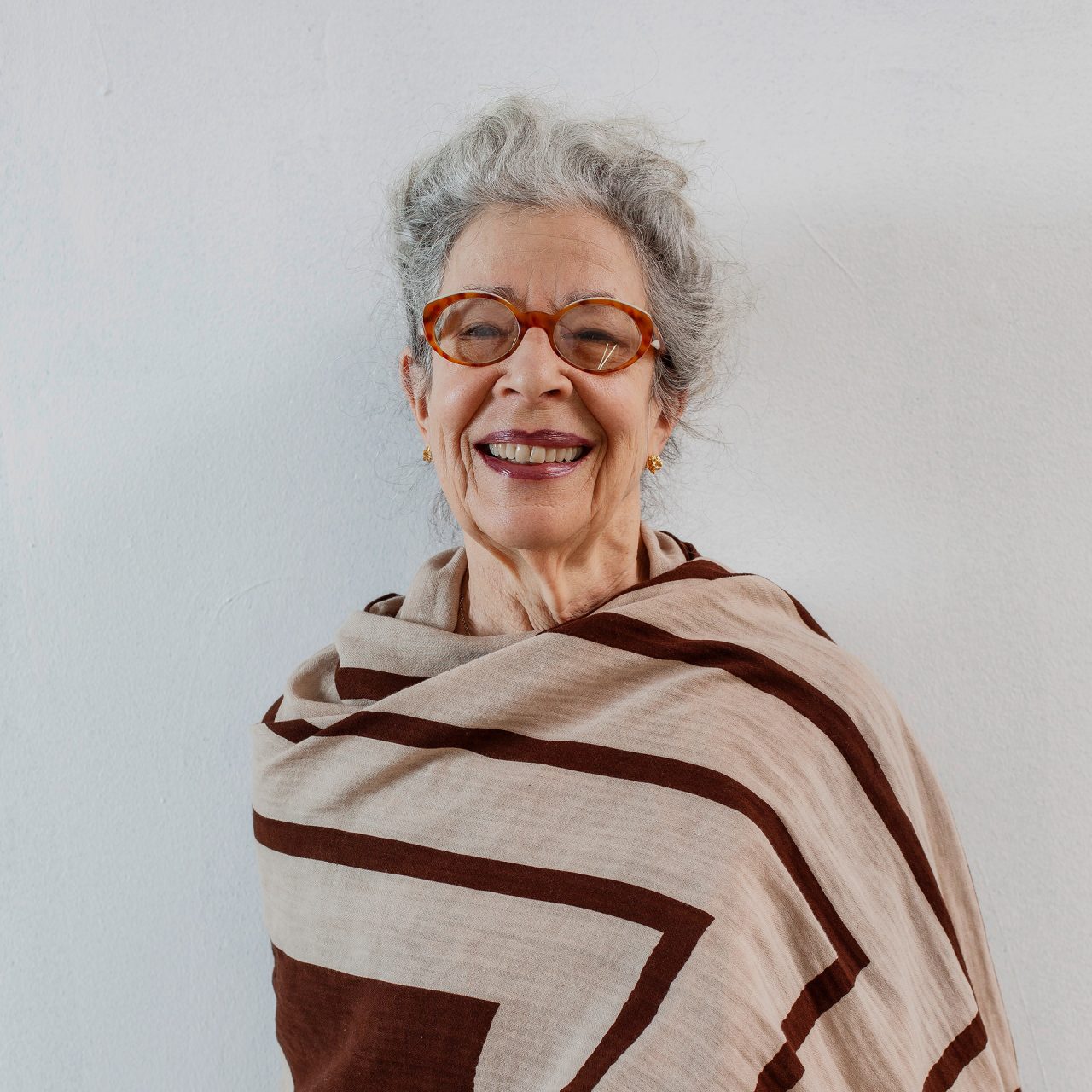 Deborah Hay, born 1941 in Brooklyn, has achieved icon status among choreographers. Her work was formulated in 1960s experimental Judson Dance Theatre in New York, one of the most radical and influential post-modern art movements. Hay’s dances center on undoing the body’s reliance on learned behavior by enlarging the field from which a dancer can resource movement. She spent many years choreographing solo works for notable artists including Mikhail Baryshnikov. The choreographer William Forsythe helped influence her international career after seeing the premiere of her quartet The Match in 2005 at the Montpellier Dance Festival. She has been awarded many grants and awards including the inaugural and groundbreaking Doris Duke Artist Award in 2012. On May 5, 2015 France’s Minister of Culture and Communication awarded Hay the title of Chevallier de L’Ordre Des Arts et Des Lettres.

In 2015, Deborah Hay created the work Figure a Sea directly for Cullberg Ballet, to music by Laurie Anderson. The work has been highly acclaimed by audience and critics all over the world, toured in the US, and all over Europe and been presented at prestigious festivals such as Montpellier Danse and the International Festival of Contemporary Dance of the Biennale di Venezia in 2018.  2019-2021, Deborah Hay is associated artist at Cullberg.