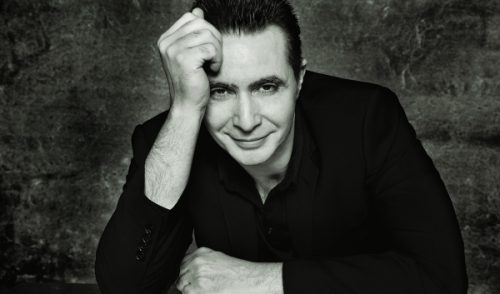 Edouard Lock began his choreography career at the age of 20 and founded his own company La La La Human Steps in Montréal in 1980. Over the years Edouard Lock has been invited to create works for some of the world’s leading dance companies, including Ballet de l’Opéra de Paris, Het Nationale Ballet, Nederländerna och Nederlands Dans Theater. The award winning Lock has collaborated with artists as diverse as David Bowie, Gavin Bryars, Diana Vishneva and Frank Zappa, to mention a few. Many of Lock’s works have appeared on film, as well as the acclaimed film adaptation of Amelia directed by Lock himself. He is counted as one of the ground breaking choreographers of modern dance.