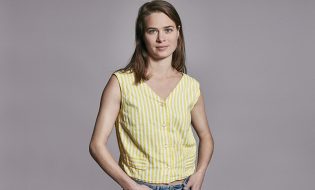 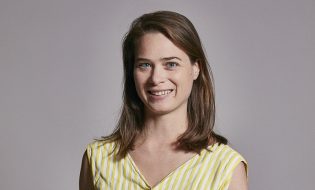 Eleanor Campbell was born in Australia in 1985. She studied classical ballet with Christine Walsh in Melbourne and began performing professionally from the age of 18, first with the Queensland Ballet Company followed by Dance North, working with a variety of Australian choreographers including Gavin Webber and Meryl Tankard. In 2007, Eleanor went on to study contemporary dance at S.E.A.D in Austria. The following year she was accepted into P.A.R.T.S in Belgium where she continued her studies with their four-year program. Since her graduation in 2012, Eleanor has been working as a freelance performer in Belgium for theatre directors Mokhallad Rasem and Thomas Ryckewaert, and choreographers Albert Quesada, Georgia Vardarou and Peter Savel. Eleanor joined Cullberg in 2015.