On leave of absence 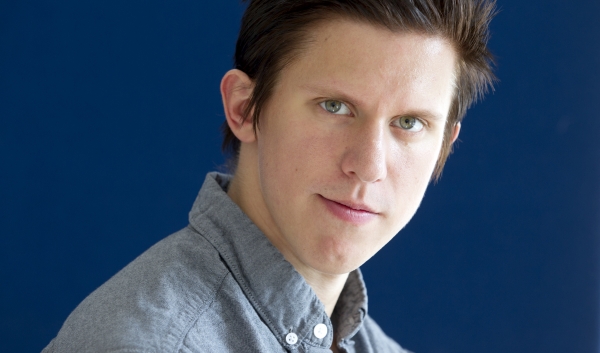 Jac was educated at the Danish National School of Performing Arts and Rotterdam Dance Academy. As a freelancer he has worked with several choreographers, among them Henri Oguike, Rachel Tess and Benedikt MacIsaac as well as choreographing his own work. In 2010 Jac was nominated for the Rolex Mentor and Protegé Arts Initiative in the field of dance. During 2012 he was engaged at the Gothenburg Ballet as a guest dancer and later that same year he joined Cullberg Ballet.