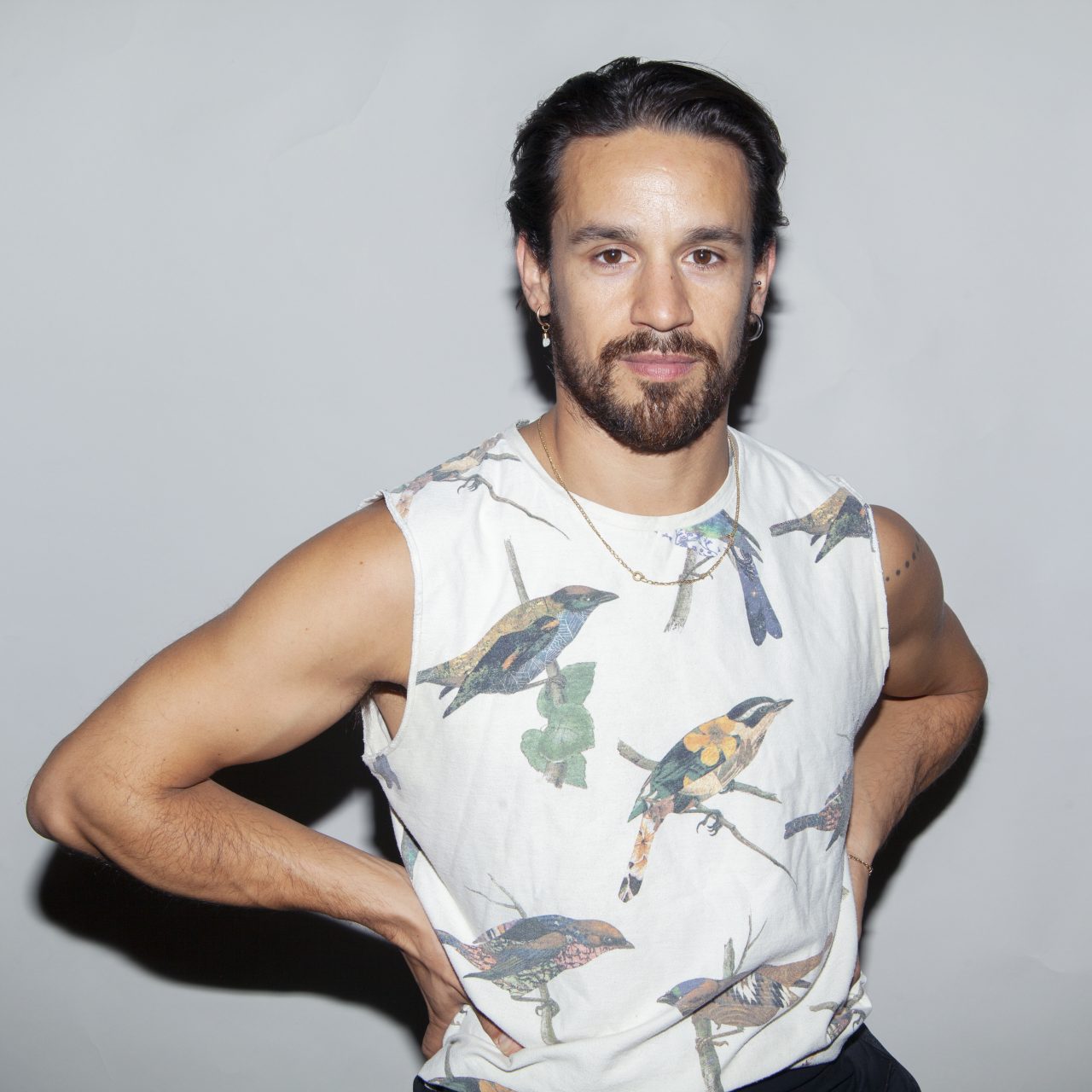 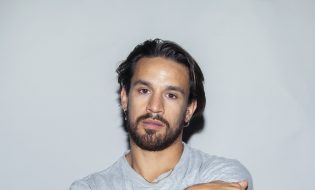 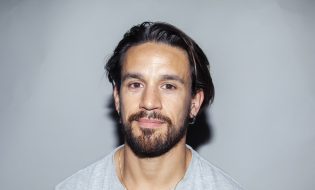 Born 1986 in Santa Maria da Feira, Portugal, Marco graduated in physiotherapy at Instituto Piaget, Gaia in 2010. He has worked as a professional dancer since 2008 and collaborated with names such as André Mesquita, Hofesh Shechter, Sylvia Rijmer, Tiago Guedes, Victor Hugo Pontes and Paulo Ribeiro. Marco has worked as artistic assistant to Victor Hugo Pontes in the dance pieces Fall and Se alguma vez precisares da minha vida, vem e toma-a. In 2014 was the movement assistant of Hamlet from the theatre company Mala Voadora.

Marco’s work as choreographer has been developed around the dance existant in the urban context, in a continous research about the meaning of dance which emerges nowadays, under an abstract expressionism and self biographic. The highlight this far in Marco’s career is HU(R)MANO in 2013 which was in the Aerowaves Priority Companies (2015) and was performed all over Europe and South America.