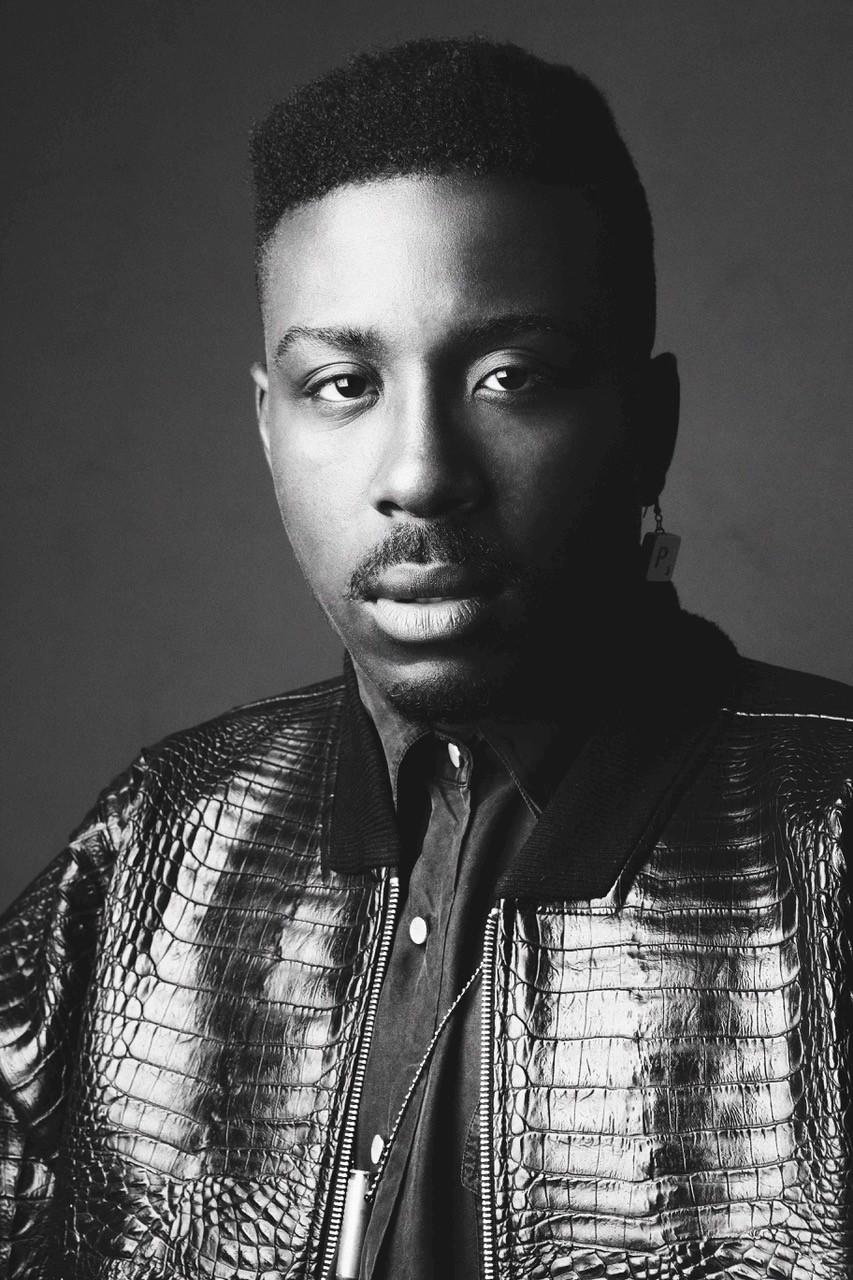 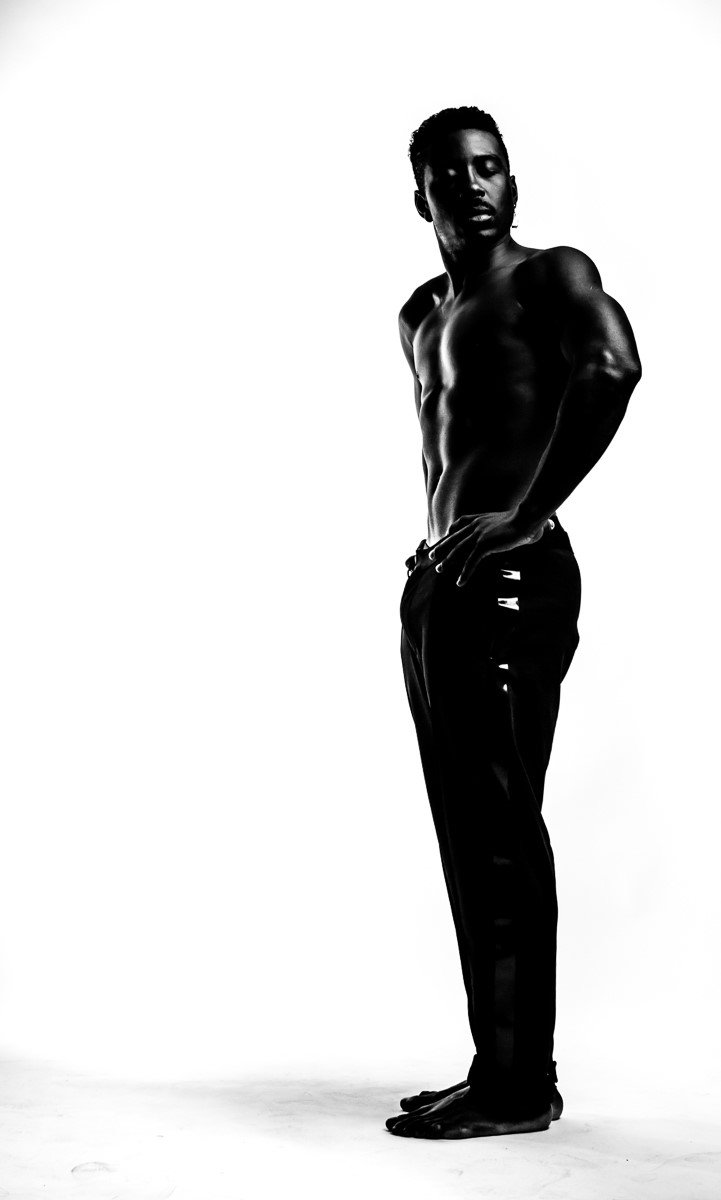 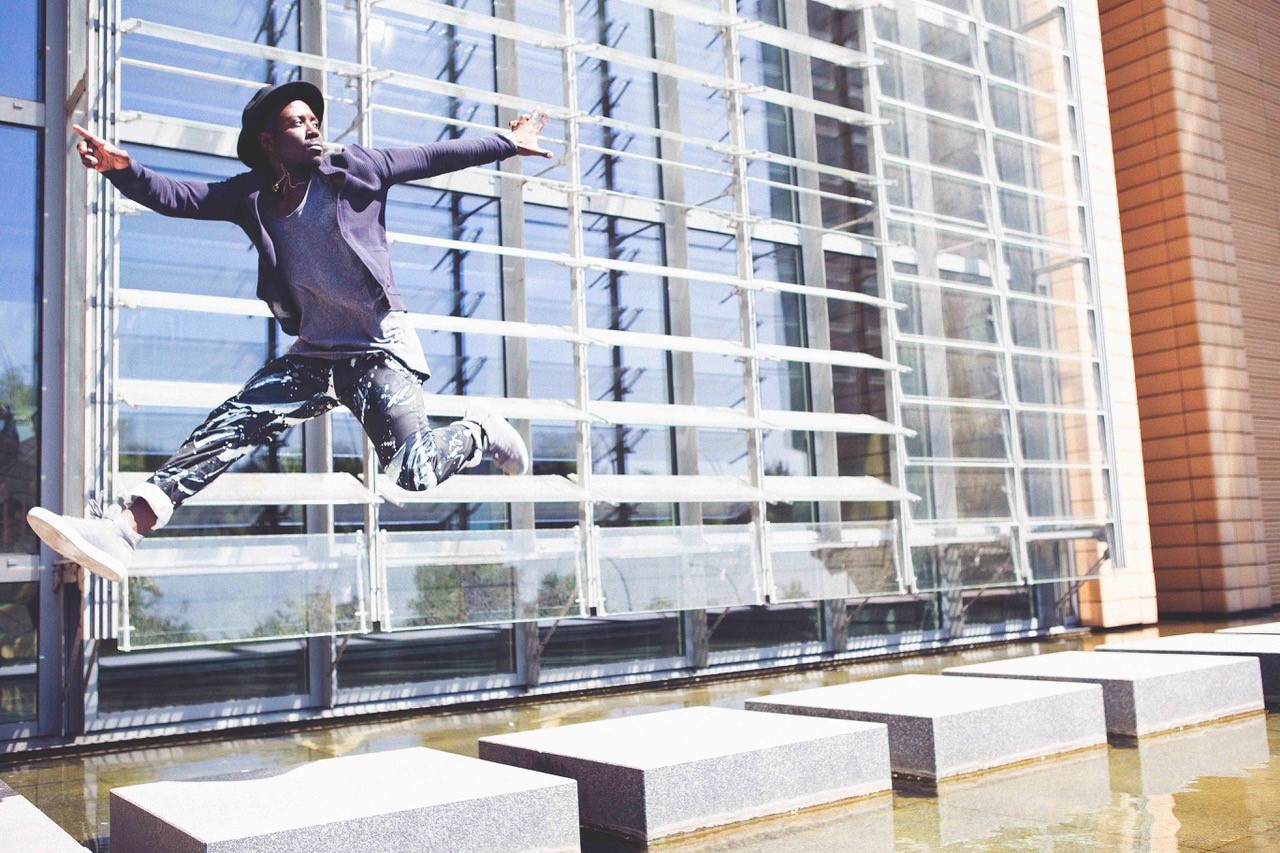 Originally from Paris Stéphane Peeps started with African dances early 2000’s then as a street dancer in hiphop to realize more of his creativity. He was successful very quickly, won endless dance battles (Juste Debout Germany, WDC Japan, Berlin Best solo dancer, Cercle Underground Paris) was a jury member in the most important competitions in France, Japan, Italy, Spain, Korea and Germany, permanently expanded his repertoire among others jazz dance and tap dance studies in New York, taught workshops all over the world for 10 years, quickly began to develop his own choreographies and performed in Incipient Futures choreographed by Ian Kaler in 2016/17.

Stéphane Peeps is very interested in urban culture in its entirety, its various forms of expression and its connection with other art forms.

Style, outfits, authenticity, credibility are essential themes in dance. Stéphane was quickly asked to work in this field as well and took on tasks for the styling of dance videos and photo sessions. These experiences and his practice as a dancer sensitized Stéphane Peeps to the problem that many outfits look very good in photos and videos, but at the same time often limit the possibilities of the dancers and are actually unsuitable for appearing in any form whatsoever.

In 2013 Stéphane moved to Berlin and began to deal with this topic more intensively. For two years he was creative director for the Berlin label Belans. At the same time he started to create clothes for performers of all kinds, singers, dancers, actors. The border to fashion as such is, of course, rather fluid than clearly delimitable.

What initially arose out of an awareness of the problem through his own experience as a performer and choreographer, in other words out of a lack, out of a necessity, became Stéphane’s new, creative form of expression. He founded FAAM Studio (Fashion, Art and Movement) and from then on tried to combine these two often contradictory things in his designs; practicable cuts and materials paired with elegance, style and comfort. Since 2013 Stéphane has designed many different unique pieces and limited editions. His designs of the last years are perhaps best described with Urban Fashion.

Parallel to working on his own label, Stéphane has worked on two stage projects with the Viennese choreographer and performer Ian Kaler (http://www.iankaler.org) in recent years.

LIVFE, 2017. http://www.iankaler.org/performance/livfe-akademietheater/ and collected in the process.

Those successful collaborations led to a new collaboration for Cullbergbaletten ON THE CUSP by Ian Kaler, on which Stéphane Peeps / FAAM Studio will design costumes and be the choreographic assistant.