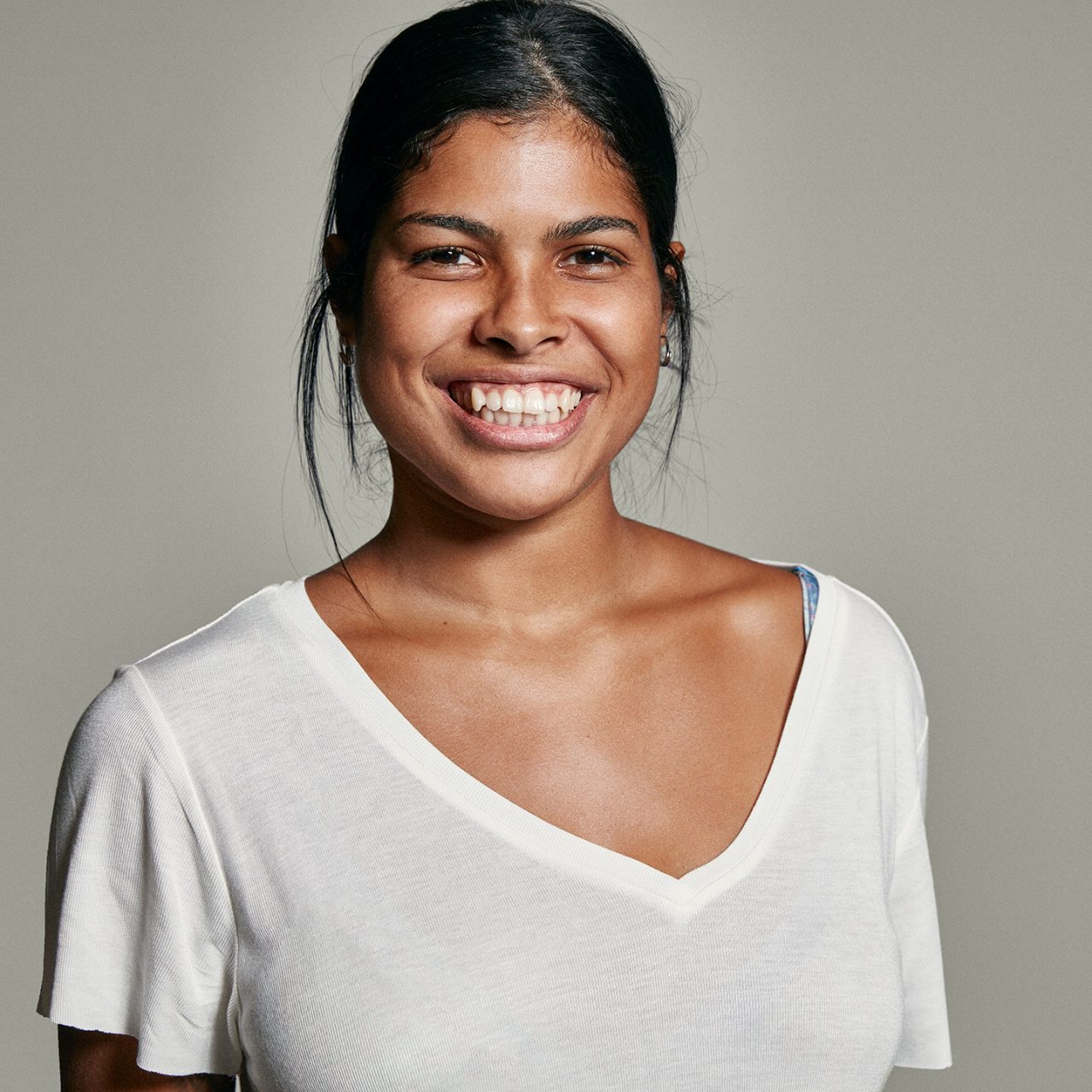 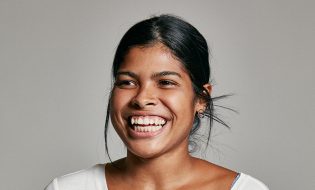 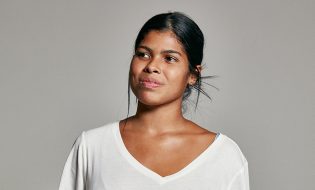 Born in Rio de Janeiro, Brazil in 1992 Suelem de Oliveira da Silva started her dance education at the Deborah Colker Movement Center and later got accepted to P.A.R.T.S in Belgium. She started at Cullberg in 2017 and has since danced in pieces like; Protagonist by Jefta van Dinther , The Mental States of Sweden in Dance by Mattias Andersson , Figure a Sea by Deborah Hay, NEAR by Eleanor Bauer and The Match by Deborah Hay. In February 2021, the solo work Mountains with Suelem and with choreography by Jefta van Dinther, will premiere at Dansens Hus, Stockholm.