Ekmans’ Triptych – A Study of Entertainment

A full evening work in three parts by Alexander Ekman.

Choreographer Alexander Ekman is conquering the international dance scene. Four years ago he was said to be “a rising young choreographer to keep an eye on”. August 2010 he created his first full length evening: Ekman’s Triptych – A Study of Entertainment. Three separate works weave through a multitude of expressions, where dance meets dialogue, wit becomes wistful and the meaningful cohorts with the meaningless. What is entertainment?

“This is my first full-evening performance and it is tremendously inspiring! This is a fabulous opportunity. I want to create an evening that surprises the audience on so many different levels. The work contains three themes with three moods. I have always been fascinated by the difference between art and entertainment, and I will try to get the audience to question entertainment’s clichés,” says Alexander Ekman.
World première 20 October 2010 at House of Dance, Stockholm.

“Christopher Akrill in white and top hat is marvelous as sublime phantom, increasingly desperate among the pasted-on smiles.
Ekman’s Triptych moves from exalted energy to a black grimace.”
– Svenska Dagbladet

The performance is the best the Cullberg Ballet has presented in ages. The scenes are set up at lightning speed, Ekman possesses a highly-developed sense of image and movement, and he knows just how much can fit in, or when a scene should end. Too little? Too much? No, it's perfect. 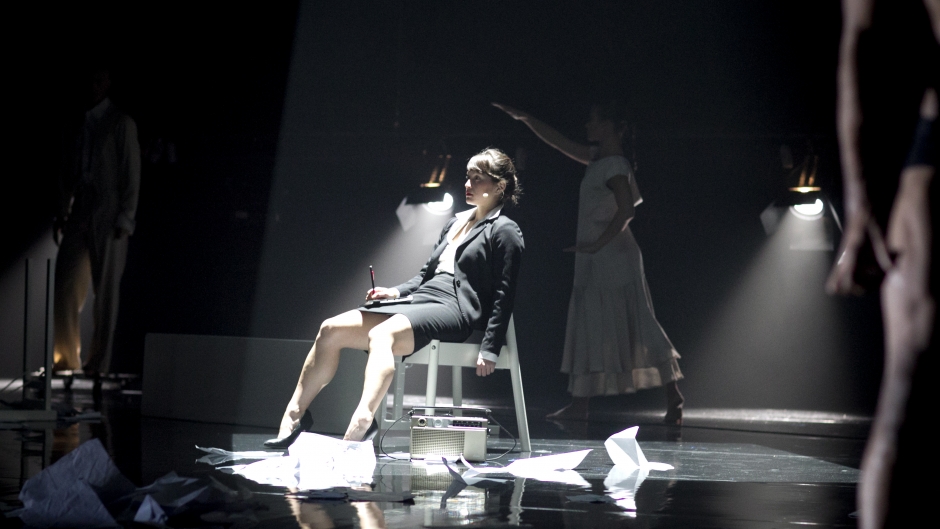 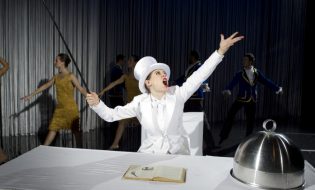 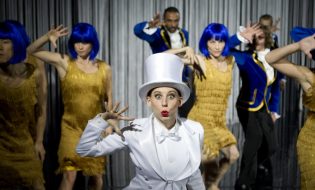 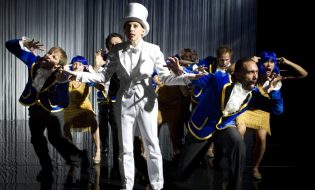 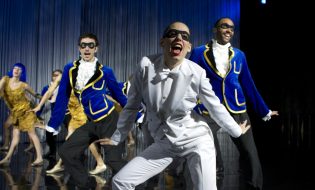 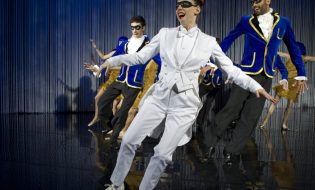 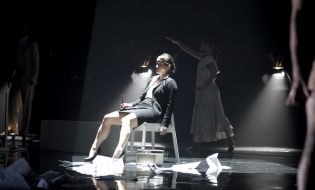 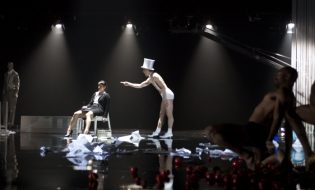 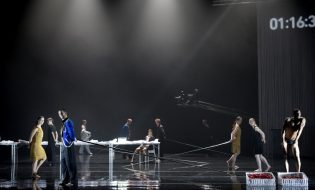 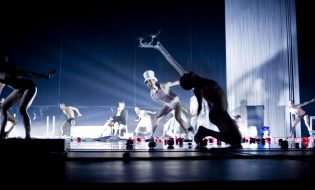 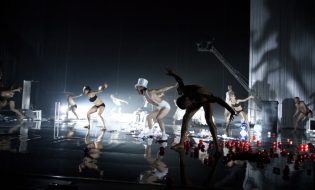 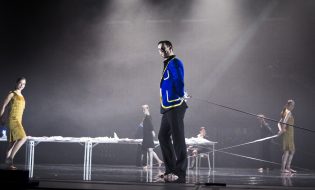 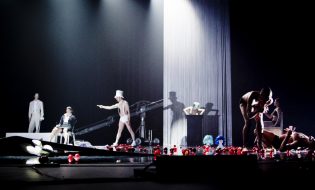 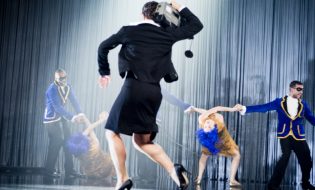 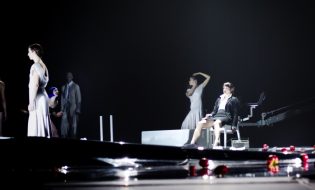 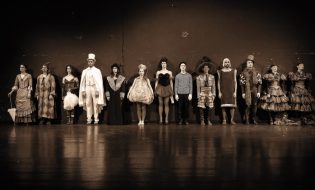