Canadian choreographer Benoît Lachambre creates a new piece for six of the Cullberg Ballet dancers, with world première in Stockholm in March 2013. The idea for the new work came when Lachambre took part in a contemporary dance project at one of Montréal’s burlesque clubs, and created a solo on high heels for a dancer. In the new piece for Cullberg Ballet; High heels too, Lachambre collaborates with costume designer Alexandra Bertaut, visual artist Laurent Goldring, both based in Paris, and the New York-based composer Hahn Rowe.

In his first work for the company, JJ’s voices (2009), Lachambre was inspired by Janis Joplin’s music. The dancers carried her songs through their bodies. After three years on the company’s repertoar, it has become a small success on the international stages.

“Crucial and truly outstanding is the music. If there is a story in High heels too, it is told by Hahn Rowe’s exquisite, sophisticated live-electronica, intimately influencing and being influenced by everything taking place on stage. Beginning with hardly audible crackles and glitches, continuing with repeating synthetical bird song and icing bows. Hahn Rowe creates a room within the room, deepening and reinforcing the totality. High heels is hardly a dance blockbuster, but one of the most poetic, thought provoking works I have ever seen with Cullberg Ballet.

“High heels too is a perspective play with body, gender, room, tension and shifts between the artificial and the intuitive – also emphasized by Hahn Rowe’s subtle composition of sound and electronic beats. The piece moves from surface to interior with an accelarating pulse. With is sculptural qualities the piece could also be presented in an art context – the dancing doesn’t begin until the end.”

The movements are transmitted from the spine and outwards. That is the core of Lachambre’s body concious movement philosophy. The outwork helps us see; the visual and auditory totality captures the interest almost all the way. It could have been banal but is suggestive and beautiful.” Anna Ångström, Svenska Dagbladet 3 March 2013 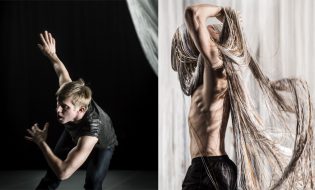 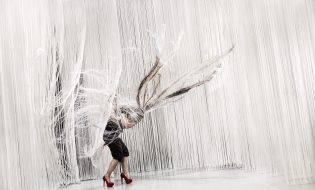 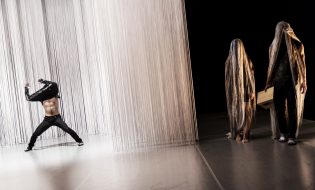 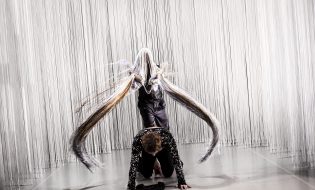 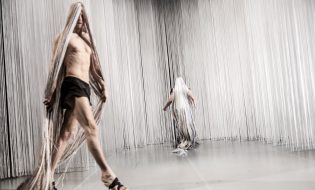 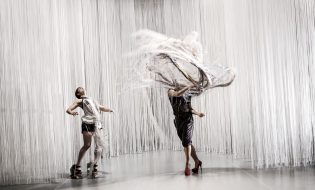 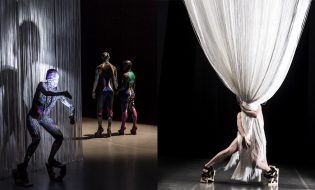 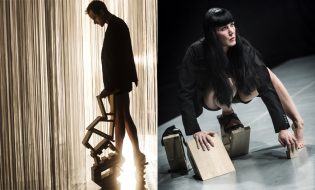 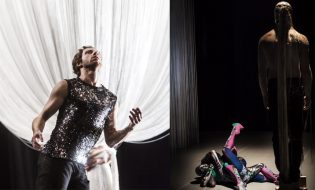 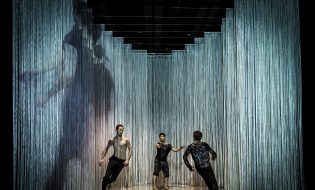 High heels too is a poetic play with the interaction between the body and everything contributing to changing its original shape, or if preferred, a study in man's obsession of changing identity.