Strongly affected by climate change and the current world situation, especially in America, Deborah Hays new work for Cullberg; Horse, the solos is a meditation on survival or even an exercise in survival, inspired by all that is unseen in a single blade of grass.

”Horse, the solos is choreographed in a manner that relies on an intuitive understanding of risk, efficiency, and survival. There is control in efficiency but not risk-taking. Combined they establish the conditions for Horse, the solos”, says Deborah Hay on her new work.

“I am interested in choreography that does not look like anything and is performed by exceptionally astute and experienced performers. Movements are spare, disorienting, yet mysteriously human in their application within an inextricably bound space.” Deborah Hay

After the successful collaboration with Laurie Anderson in Figure a Sea, Deborah restaged her 2004 piece The Match with Cullberg for her 2019 Tanz im August retrospective in Berlin.

”Although Hay has been exploring the antidance of dance since the 1960s, this one does not become a pastiche or genre in itself. Maybe because she draws the principles to such an extent that they become something more than just a negation. Towards the end, it is as if the individual and expressive movements of the various dancers in this messy formlessness begin to look like my imagination about nature in its smallest components. A kind of primordial dance of physics beyond dance.” Dagens Nyheter 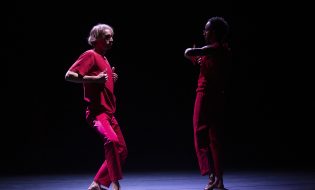 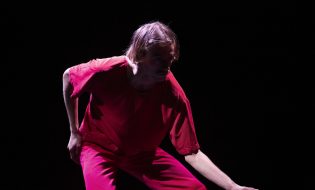 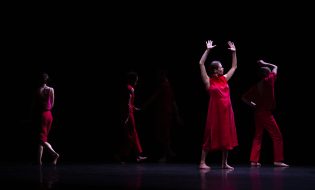 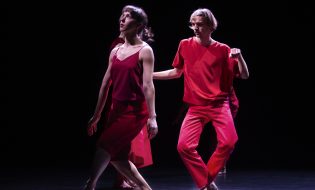 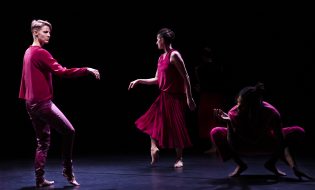 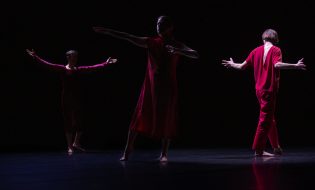 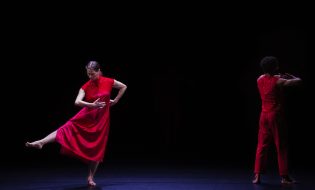 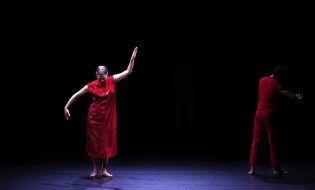 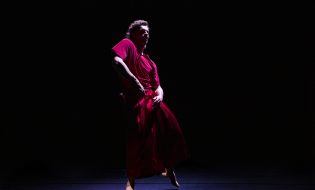 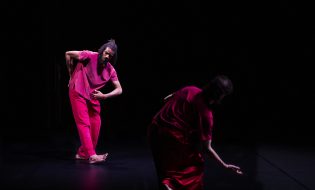 How does a dance that does not want to look like a dance, look like? Or rather, what does a dance look like that does not contain synchronized movements, in time to music, recognizable dance styles or movements, nor is traditionally built with solos, duets and ensemble dancing? Deborah Hay's new work "Horse, the solos" performed by Cullberg Ballet with world premiere at Stora Teatern in Gothenburg, is an unusually successful example of this. The difficulty with this tradition is that art can easily appear as either unformed and formless or as an expression of a naive anti-modernism. But in Hay's exhaustion of dance as language and convention, this seven-member solo becomes something much more grand and sublime than dance.