In 2019, Deborah Hay restaged her iconic masterpiece The Match for Cullberg, her first as an associated choreographer. The work is a quartet of many layers with four solos within it, solos that are spontaneously cast each night by who from the quartet steps up to perform. Each time a different solo is highlighted. Funny and odd, The Match has been described as “a fascinating, vibrant battle of wits”. The restaged version of The Match premiered at Tanz im August in Berlin in August 2019, as part of the festival’s Deborah Hay Retrospective.

“My ongoing interest and excitement in working with Cullberg is its’ collective energy and openness to dancing together. Working within the company are an extraordinary number of individual dancers who exceed the threshold of bodily intelligence and movement virtuosity”, says Deborah Hay about her continuing work with the company. Taking a socio-political position in her work, Hay says: “Dance is my form of political activism”.

Deborah Hay choreographed The Match in 2004 and premiered the work at Danspace, at 51. Mark’s Church in New York City in February 2004. lt was made for a selected group of highly experienced dancer and performers: Ros Warby from Melbourne, Australia, Chrysa Parkinson and Wally Cardona, New York City, and Mark Lorimer, London.

The Match contains meditation like exercises that invisibly bind the dancers to the material by establishing a mental, emotional, and bodily rigor that is visible in the performance. The work is built on the nature of experience, attention and perception.

As one major New York critic wrote: “There is no musical accompaniment, so the focus is on the dancers: their mystifying travels and relationships, both spatial and personal, and the satisfying way Ms. Hay distributes them about the space … in the strange and surprisingly handsome world of The Match.”
The New York Times, Jennifer Dunning

Deborah Hay herself summed up The Match in a question:
“What if the potential to perceive time and space as unique and original, is not a theme, or movement style, or goal, but a frame for the performers to engage their bodily intelligence through a choreography of material that challenges definition?”

The jury report from the BESSIE, aka the New York Dance and Performance Award, that was given to Deborah Hay in 2004 for The Match describes the piece as “a wondrously strange and impermanent meditation on disintegration, exploring realms from the ordinary to the preposterous by an interchanging cast of four characters.”

Deborah Hay
Deborah Hay, born 1941 in Brooklyn, has achieved icon status among choreographers. Her work was formulated in 1960s experimental Judson Dance Theatre in New York, one of the most radical and influential post-modern art movements. Hay’s dances center on undoing the body’s reliance on learned behavior by enlarging the field from which a dancer can resource movement. She spent many years choreographing solo works for notable artists including Mikhail Baryshnikov. The choreographer William Forsythe helped influence her international career after seeing the premiere of her quartet The Match in 2005 at the Montpellier Danse. She has been awarded many grants and awards including the inaugural and groundbreaking Doris Duke Artist Award in 2012. On May 5, 2015 France’s Minister of Culture and Communication awarded Hay the title of Chevallier de L’Ordre Des Arts et Des Lettres. In 2015, Deborah Hay created the work Figure a Sea directly for Cullbergbaletten with music by Laurie Anderson. The work has been highly acclaimed by audience and critics all over the world, toured in the US and all over Europe and been presented at prestigious festivals such as Montpellier Danse and the International Festival of Contemporary Dance of the Biennale di Venezia. Deborah Hay is associated artist with Cullberg 2019-2021.

Voices in media:
The BESSIES, 2004
“… a wondrously strange and impermanent meditation on disintegration, exploring realms from the ordinary to the preposterous by an interchanging cast of four characters in The Match at Dancespace Project.”

Lisa Kraus, 2004, Dance Insider
“Seeing Deborah Hay’s The Match at Danspace Project at St. Mark’s Church this past weekend makes it clear that Hay is a National Living Treasure, having forged a unique mode of performance that lives vividly, unfolding before our eyes… it is the body/mind of the performer that is visible above all else. Not only has that, continually dancing on a razor’s edge of newness brought exhilaration to dancer and audience alike.”

Gia Kourlas, TimeOut New York, issue #435, 2004
“The Match is a fascinating, vibrant battle of wits that unfold through a silent score of movement.”

Robert Faires, Austin Chronicle 1/21/2005
“Pulling this off, all four dancers exhibited extraordinary physical control, matched only by their exceptional willingness to explore this fascinating choreographic territory. Strange, funny, obvious, and obscure, this evening… gave me, in more ways than one, the time of my life.” 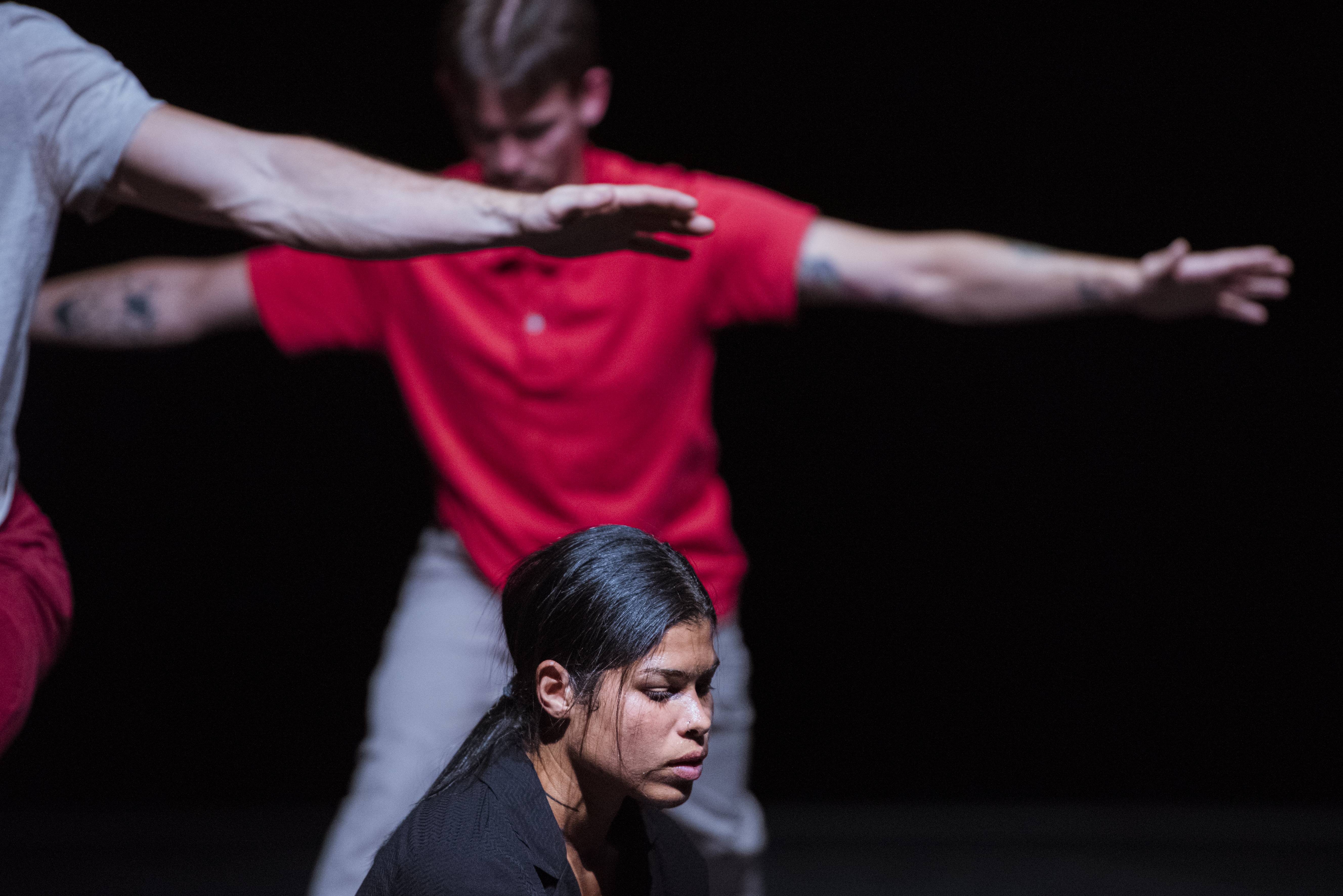 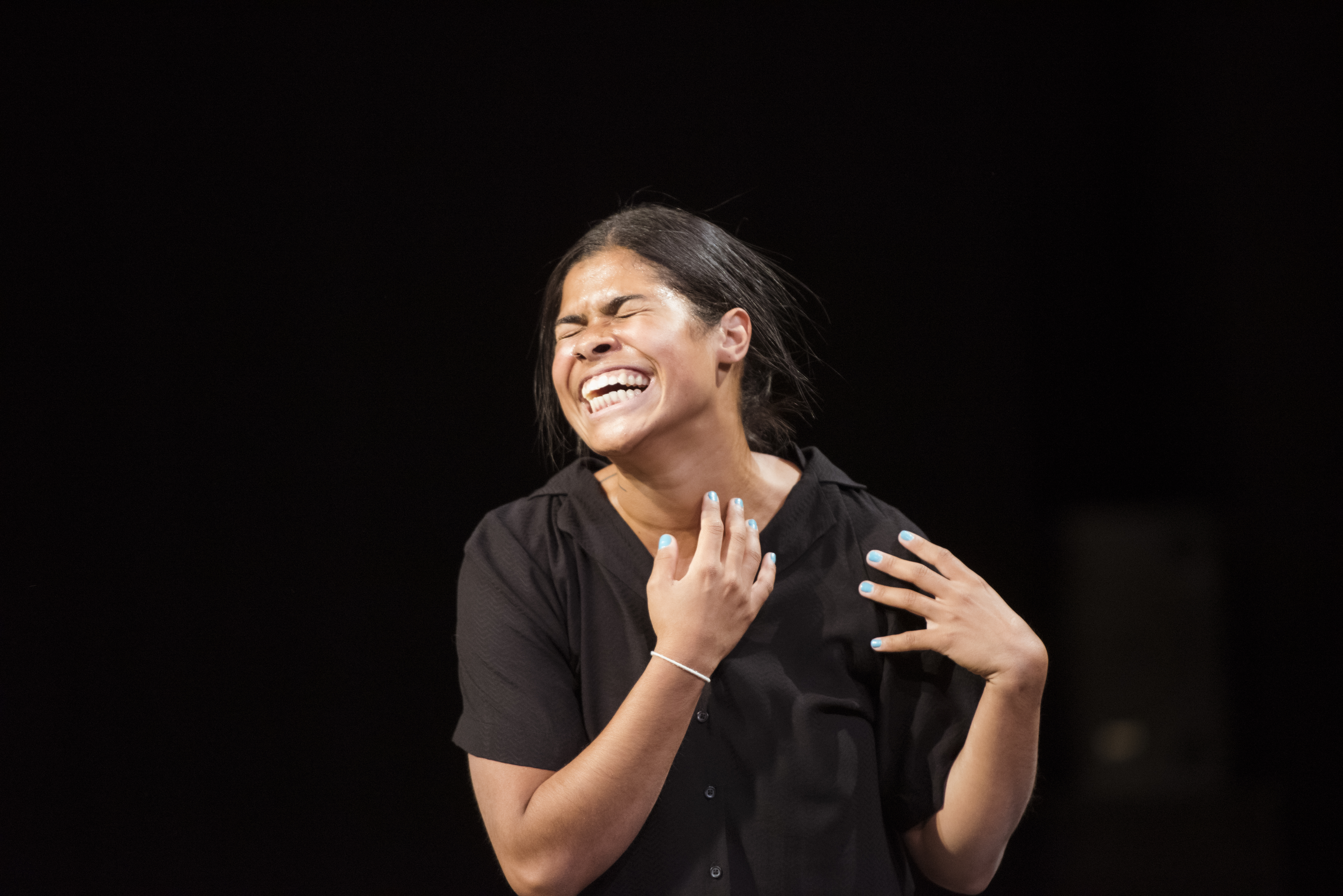 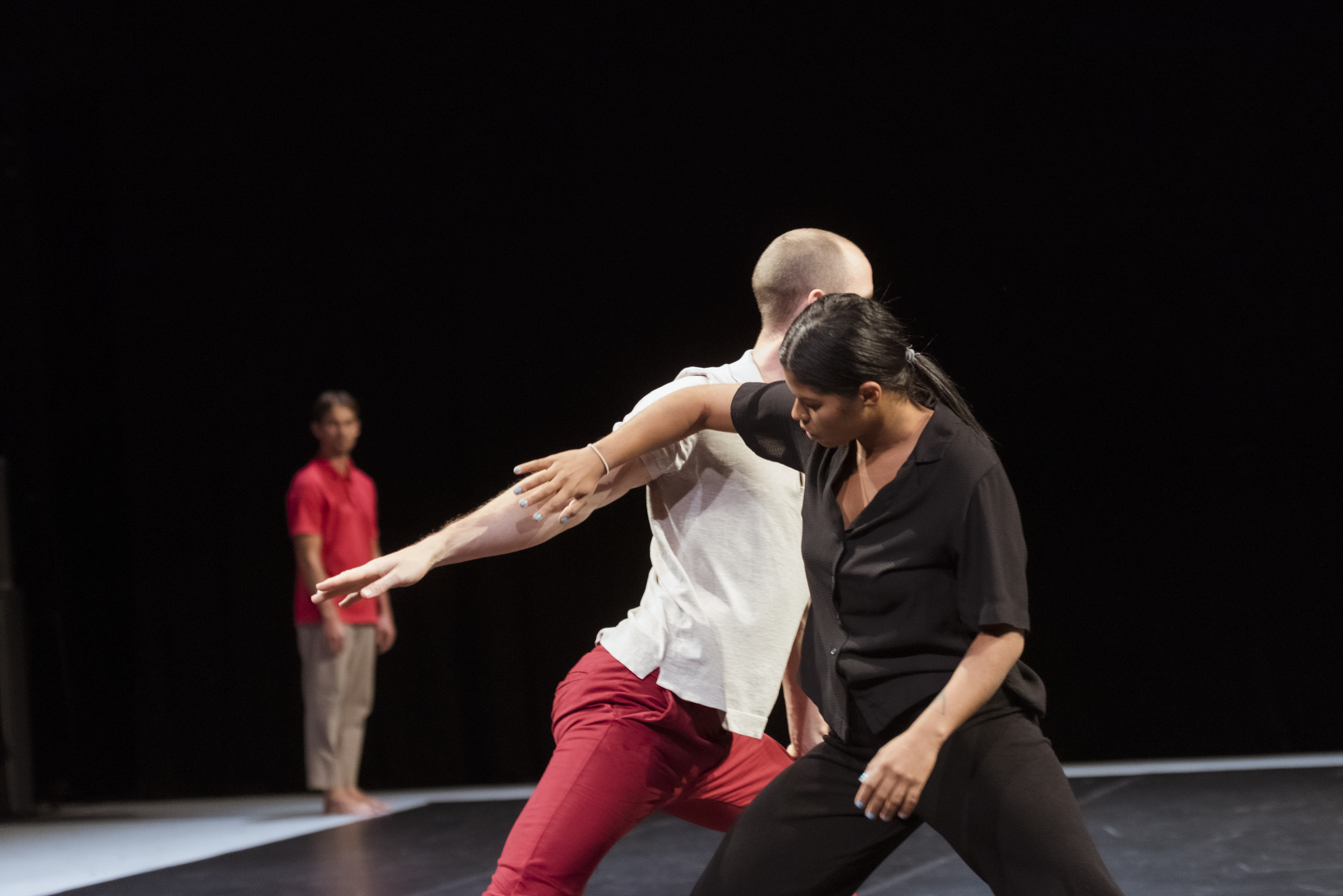 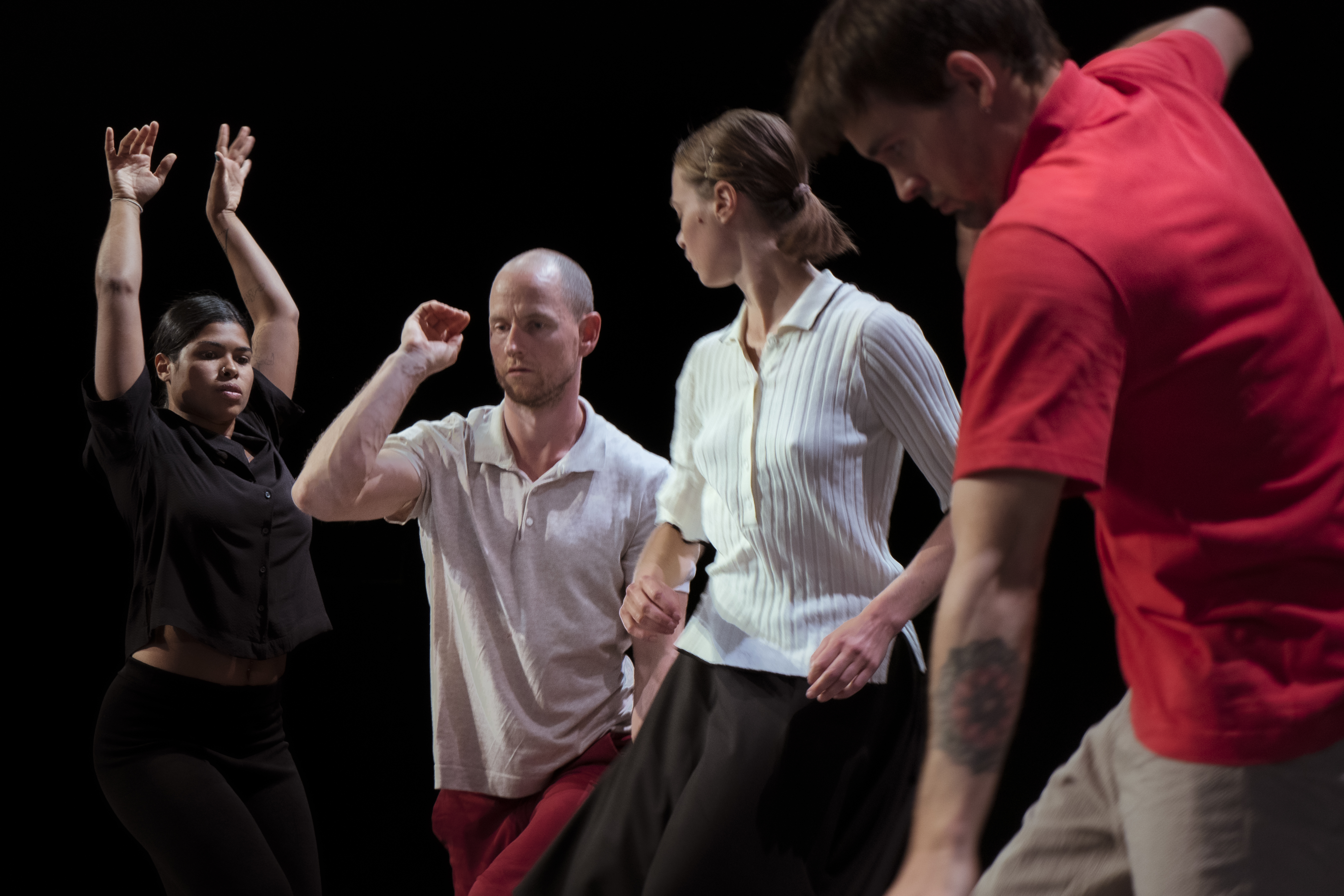 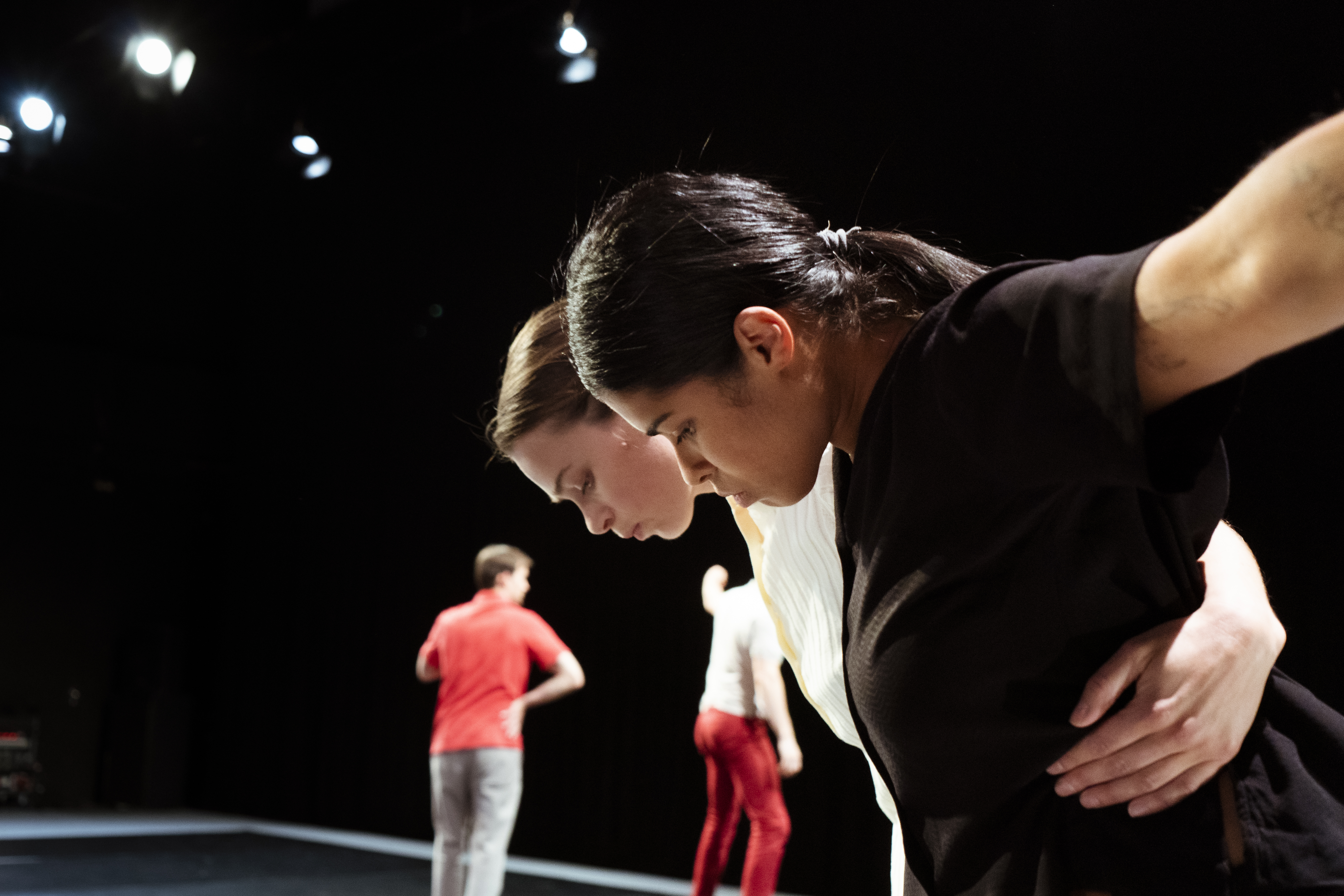 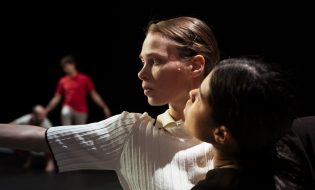 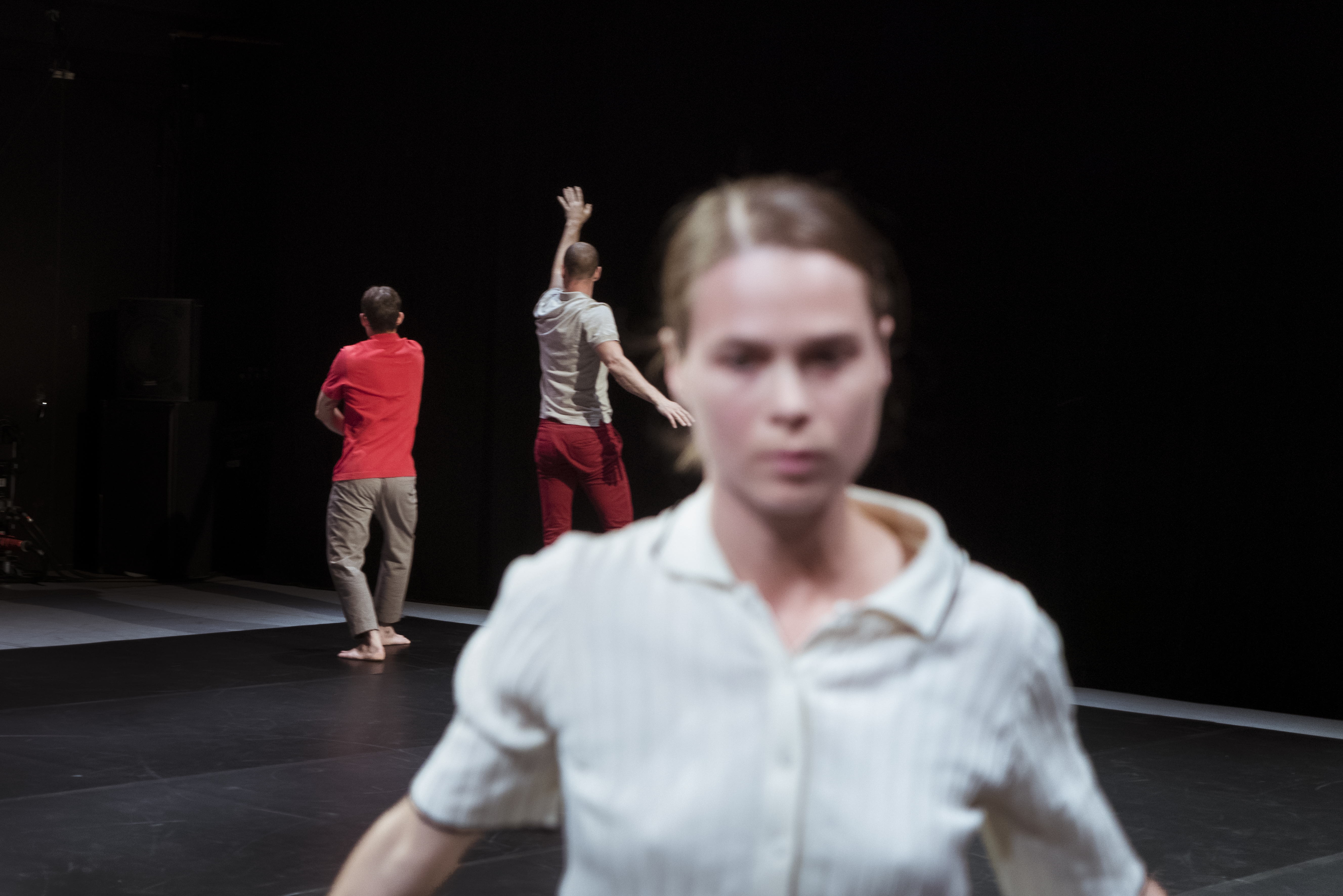 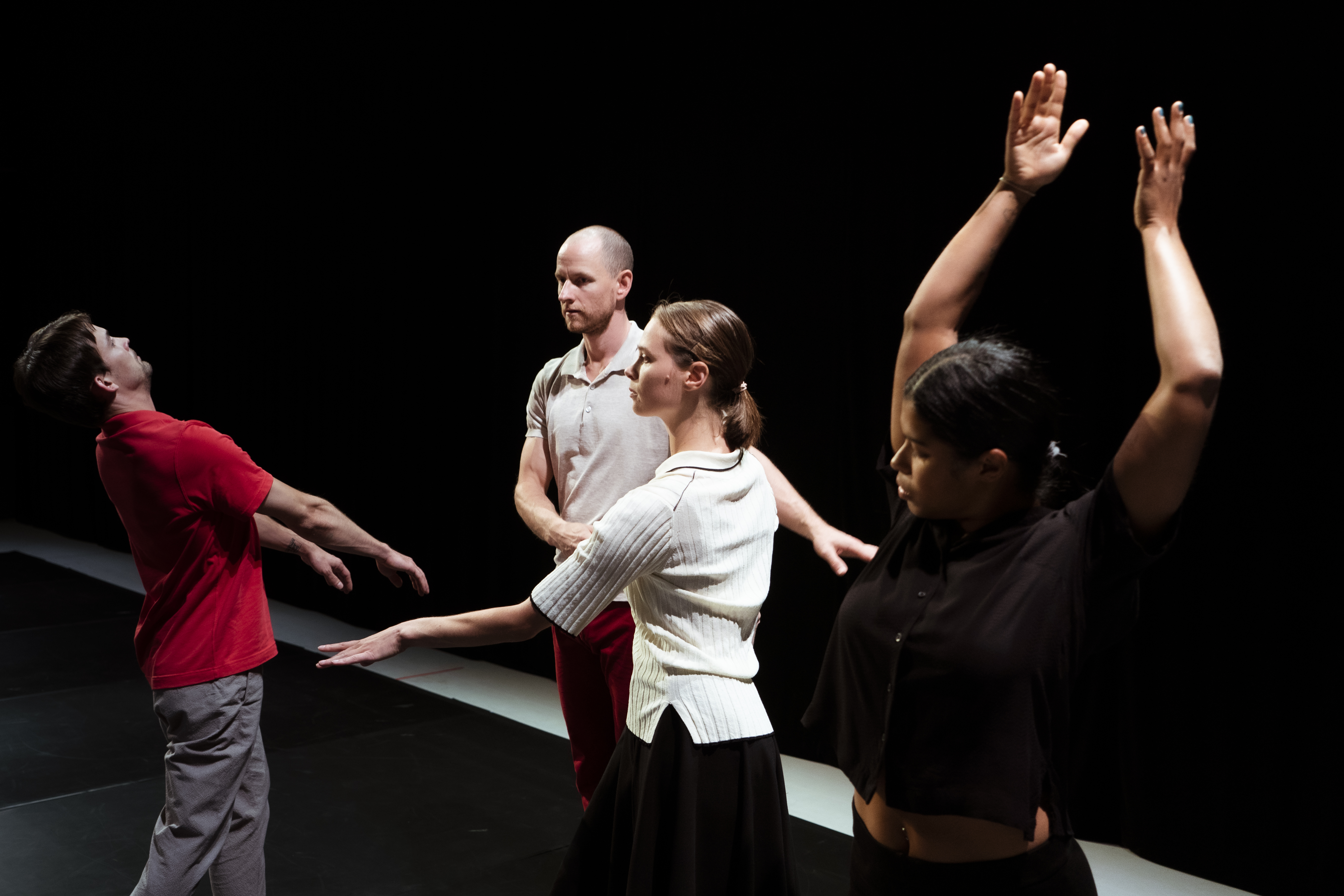 The Match is a fascinating, vibrant battle of wits that unfolds through a silent score of movement.